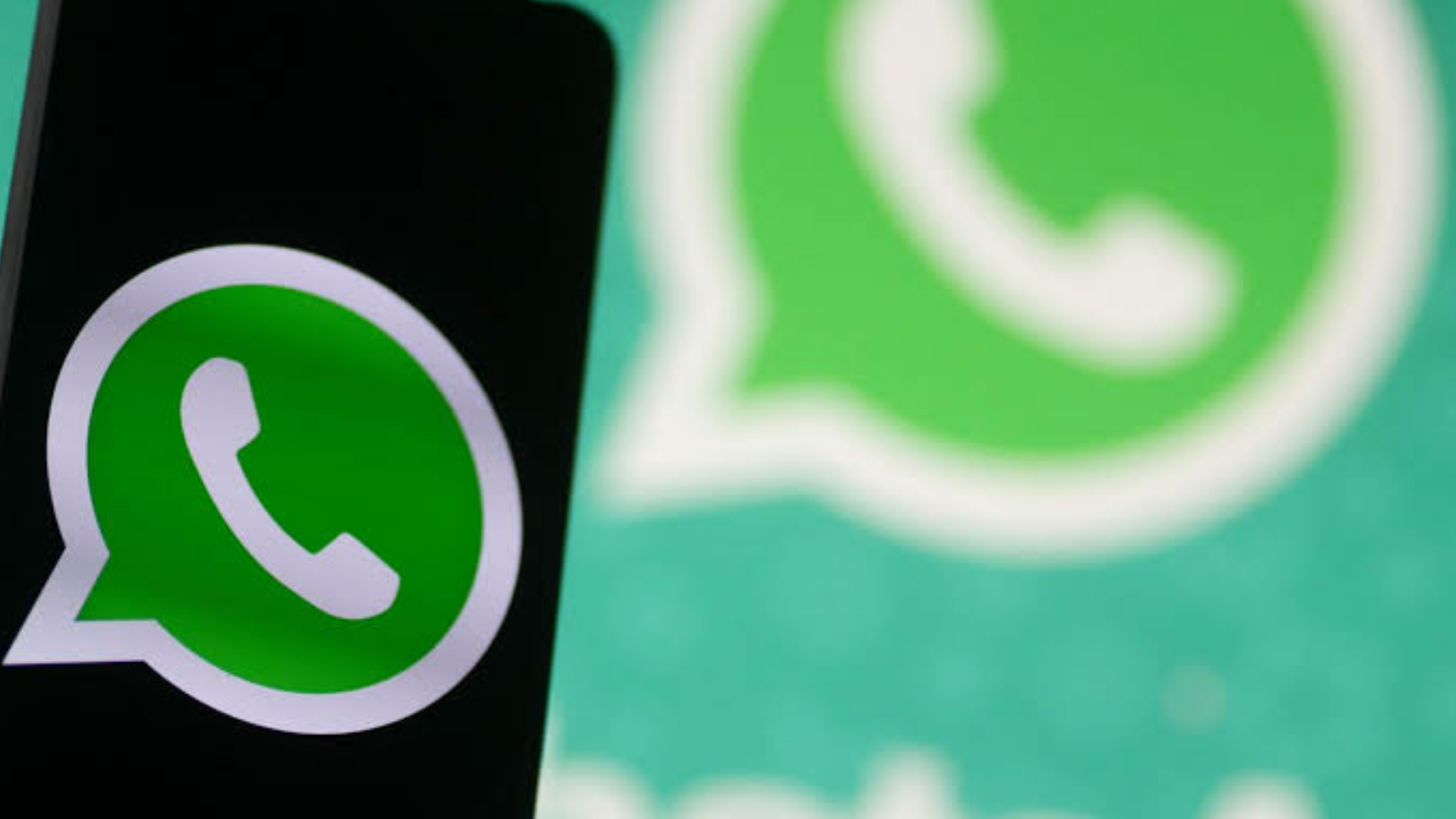 WhatsApp’s newly launched payment service has been suspended in Brazil, just few weeks after its roll-out by Facebook.

According to reports, the Central Bank of Brazil (BC) has ordered MasterCard and Visa to cease processing of money transfers for the platform. The bank says it is suspending WhatsApp pay in a bid to “preserve an adequate competitive environment” and allow the central bank to assess the risks posed by the service on the country’s existing financial structure.

The country’s apex bank says the suspension will give it time to evaluate its suitability for the Brazilian payments ecosystem, and to verify Facebook’s compliance to standards.

“Within the scope of its duties as regulator and supervisor of payment arrangements in Brazil, the Central Bank (BC) ordered Visa and Mastercard to suspend the start of activities or immediately stop using the WhatsApp application to initiate payments and transfers within the scope of arrangements established by these supervised entities.“

“This will allow the BC to assess any risks to the proper functioning of the Brazilian Payment System (SPB) and to verify compliance with the principles and rules provided for in Law 12.865, of 2013”

The BC added that failure to suspend the WhatsApp pay service will see Visa and MasterCard face heavy fines and administrative sanctions.

Despite Brazil being the second-largest market for Facebook-owned WhatsApp with over 120 million users, the social media giant has again taken a step back in its push to offer financial services.

Notably, Facebook’s effort to launch its Libra cryptocurrency last year also faced the same regulatory scrutiny by the United States Congress over a number of issues.

The social media giant looked to have learnt a few lessons as it opted to revive its Facebook Pay service, however this latest setback proves otherwise.

Bitcoin and cryptocurrencies remain censorship-resistant to third party influence as depicted by this news.

Brazil currently ranks as world’s second Bitcoin maximalist nation as seen on Google Trends, and this WhatsApp payments block could increase demand for Bicoin due to the lack of access to traditional banking services in the country.

At this time, Brazil and its South American counterparts including Venezuela, Chile and Argentina have all seen surging interest in Bitcoin and cryptocurrencies, a trend which looks set to continue.

Will Facebook/WhatsApp eventually launch a globally accepted financial service? Share your thoughts in the comments.