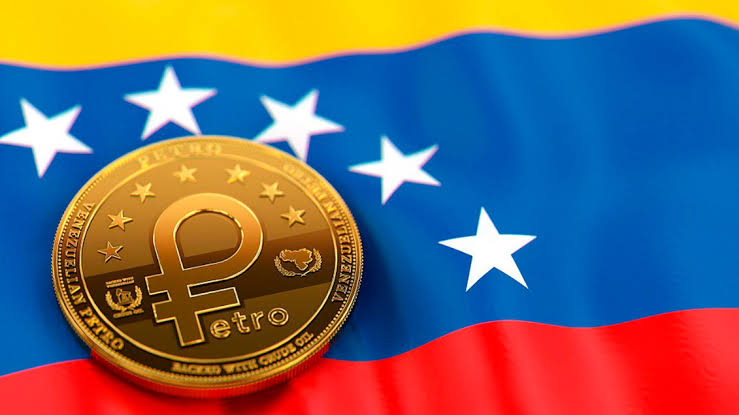 The government of Venezuela has mandated the use of its national cryptocurrency – Petro (PTR), as payment option at gas stations across the country.

According to a recent report, Venezuelan President Nicolas Maduro announced that residents can now purchase petrol at any gas station using the Petro cryptocurrency; even as other currencies remain accepted.

The government notes that residents who purchase gasoline using the Petro coin, will get the benefit of reduced prices, as it looks to boost the adoption of the oil-backed digital currency.

Payments using the Petro will be processed using the “patria” – an application payment system developed by the Venezuelan central bank.

The frosty relationship between Venezuela’s controversial President Maduro and the Unites States led-Trump administration has continued to take its toll on the country’s economy.

President Trump had enacted trade sanctions against Venezuela, including recently adding its chief cryptocurrency officer Joselit Ramirez Camacho on its most wanted list.

In response to a latest move by the US, Venezuelan authorities have decided to remove subsidies on the country’s petrol price. This is due to the gasoline shortages prompted by sanctions on the country.

The president is quoted:

This is a war, my dear fellow countrymen who listen to me, a brutal war. The U.S. is persecuting any company that brings a drop of gasoline to Venezuela.

Venezuela has had to rely on supplies from fellow US adversary – Iran to keep its supplies flowing.