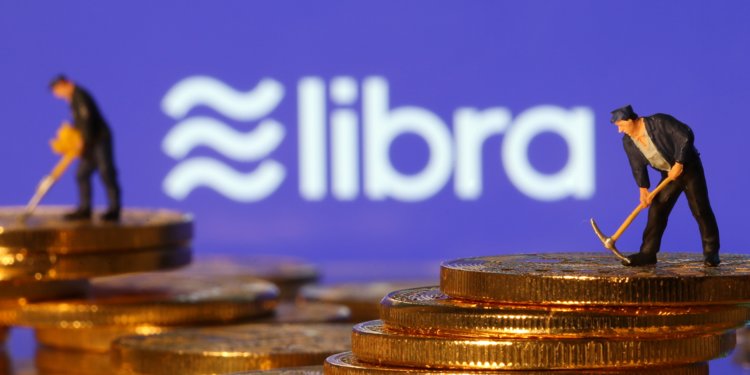 After a conservative first day at the Facebook Libra hearing, the second sitting with the US Senate Financial Services Committee has generated some very interesting headlines.

A number of lawmakers seem to still doubt Facebook’s privacy claims and ability to run a cryptocurrency project devoid of controversies, others laud the idea of cryptocurrencies and innovating technology.

That said, here are major talking points from Day 2 of the Facebook Coin hearing:

New York Senator Ocasio-Cortez had at yesterday’s hearing maintained her stance about the Libras coin. She quizzed Facebook’s representative and Calibra Wallet CEO – David Marcus on the decision of the company to establish a currency, a payment processor and wallet under one corporation.

She also questioned Facebook’s unilateral decision to form the Libra Association with other selected large corporations; as she criticized the idea of corporate-controlled money. Cortez went on to highlight Facebook’s past data privacy cases which she says makes the company’s trust questionable.

During proceedings, Chair of the Committee Maxine Waters in her remarks focused primarily on Facebook’s data privacy issues. In her words:

Facebook has demonstrated a pattern of failing to keep consumer data private on a scale similar to Equifax…Facebook also allowed malicious actors to purchase and target ads.”

David Marcus on the Hot Seat

In response to these comments, the Calibra CEO – David Marcus replied: “First, this is what Libra is about, developing a secure and low cost way for people to send money around the world.”  Re-enacting Mark Zuckerberg’s comments that ‘sending money should be as easy as sending a photo’.

When asked if Facebook will wait on all issues to be addressed before launching, Marcus affirmed: “We are committed to that, this was the spirit in which we announced early.”

On the subject of Anti-Money Laundering (AML) and terrorism, Marcus emphasised that Libra will have an AML program which will be enforced by all members of the network, as all members will monitor activities thorough KYC controls.

Talks for a pause on the project where however evaded by Marcus as he maintained: “We (Facebook) will take the time to get this right.” Hence, he gave no consent to stopping the project.

North Carolina Representative Patrick McHenry in an interview with the CNBC said “I think there’s no capacity to kill Bitcoin…Even the Chinese with their firewall and their extreme intervention on their society cannot kill Bitcoin. So, distributed ledger, full and open, in the essence of Bitcoin, as a first mover in the space, the developer of this technology…my point here is, you can’t kill Bitcoin.”

“A lot of people in this space will use a phrase that you may be familiar with: ‘there’s Bitcoin and there’s shitcoin’…All these features are different from many of the things people call colloquially ‘shitcoin’.

Warren’s comments seem to have ignited public interest, as Google searches for the term “Shitcoin” have increased significantly, with Bitcoin re-surging above the $10,000 mark.

For a cryptytocurrency hearing, these recent comments seem to portray lawmakers as having issues with Facebook’s Libra (particularly the launching company) and not essentially cryptocurrencies. This is clear from statements and reasons behind their arguments.

While the Libra will be operated by Facebook and its current 28 member corporations, Bitcoin and maximalist cryptos are decentralized. These part centralization feature of the Libra is belived to give Facebook too much power over finances considering its past records and wide audience.

In all, there has been affirmation to the cryptocurrency potential and free publicity; most concerns raised about crypto currently are risks being funded by the current fiat system.

On the other hand, while the US seeks to find ground for the Libra; other nations – Russia, Venezuela, Cuba, China and more seeks out ways to cut down dependence on the US dollar. Reports show Venezuela and China are already exploring crypto alternatives.

According to fund manager Brian Kely: “The US may have already lost the race…It is very concerning to me. Asia is eating the U.S lunch. The U.S is the center of finance. We should take the lead in it.”