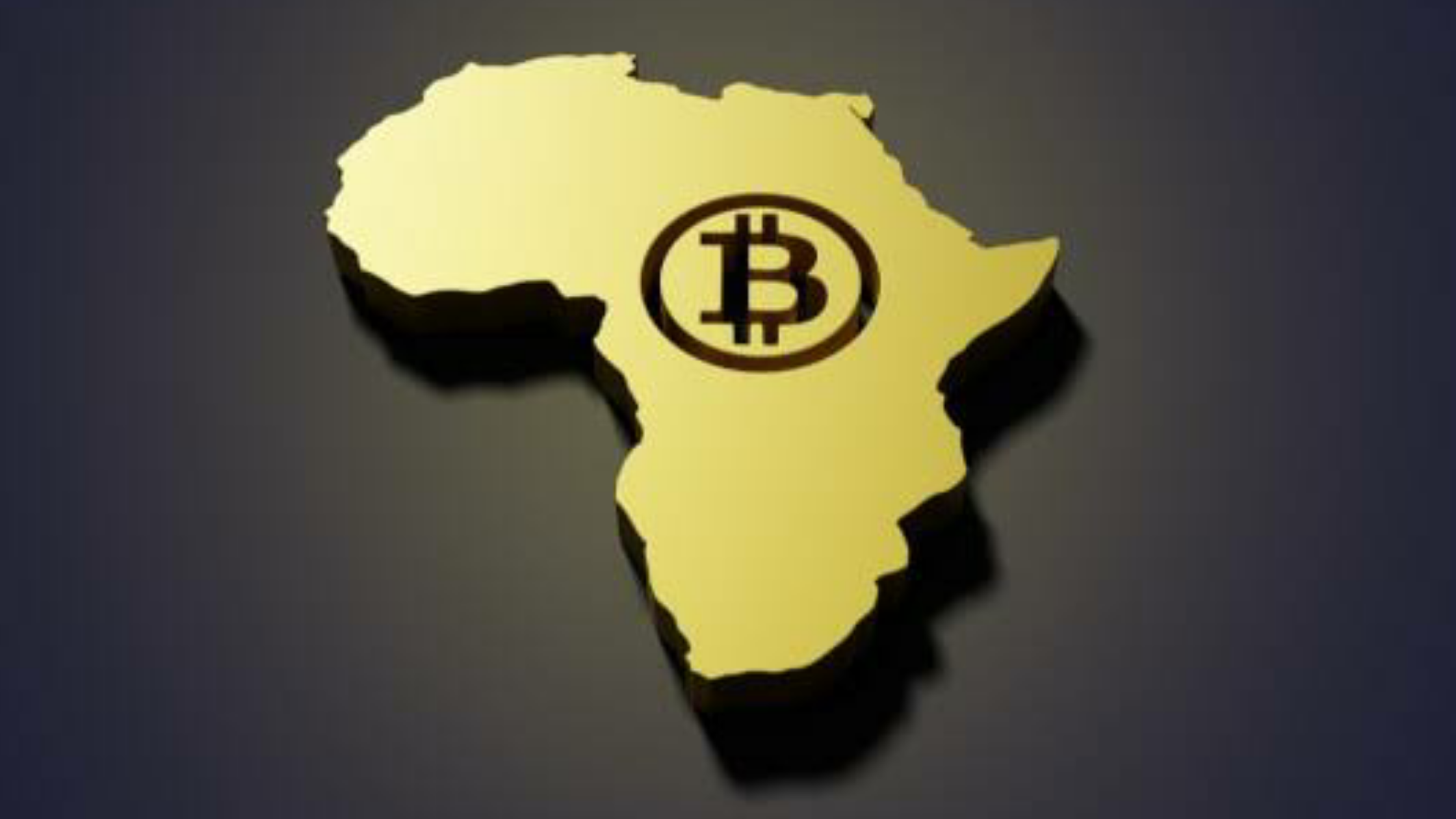 A look at current Google Trends show search interest in Bitcoin (BTC) is highest in Kenya and Brazil.

This statistic is shown using an interactive map published by Blockchaincenter.net, showcasing the varying levels of interest in cryptocurrency across countries worldwide.

According to the data, the most searched for coin in all countries is Bitcoin, with a dominance of 80.8%. Ethereum (ETH) falls far behind in second place, at 13.7%.

On a continental scale, Africa with 94.7% and South America dominate the regional search data; with cryptocurrencies including Bitcoin, Bitcoin Cash, Cardano, DogeCoin, Ethereum, IOTA, Litecoin, Monero, Ripple, and Tron all in vogue.

Surprisingly, Kenya ranks as the number one Bitcoin maximalist country, dominating with 94.7% of the search numbers, closely followed by Brazil and Chile respectively.

This search numbers indicate a growing interest in Bitcoin and cryptocurrency in Africa.

Asides the Google queries, the weekly and monthly Bitcoin trading volume in the region has continued to increase, currently second in trading numbers behind North America.

Notably, prominent cryptocurrency influencers like Twitter CEO – Jack Dorsey, have expressed believe that Africa “will define the Bitcoin future”; a prospect many say is very possible.