Bitcoin Trading Volume Surging in Africa As Halving Draws Near 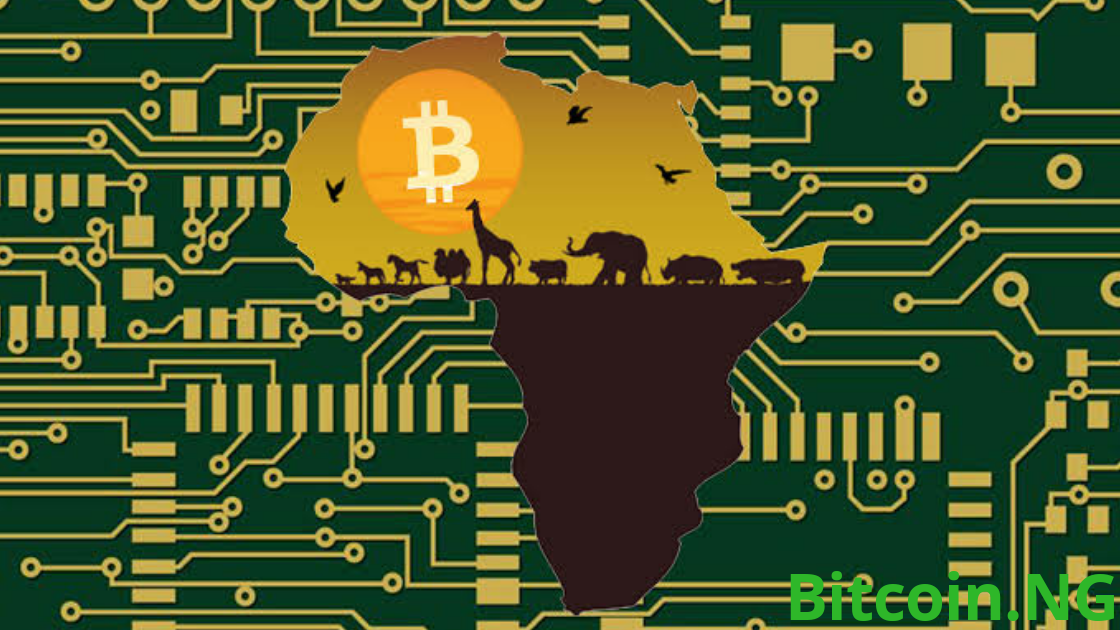 Ahead of next week’s Bitcoin halving, cryptocurrency interest and trading volume in Sub-Saharan Africa has seen an uptick as indicated by exchange and P2P data.

According to analytics published by Useful Tulips, there has been a notable increase in demand leading to a new high in trading volume across the region; with peer-to-peer trading platforms and exchanges recording volumes higher than those seen at the peak of the 2017 bull run.

Statistics show about $10 million worth of Bitcoin traded in 7 days across Sub Saharan Africa – a new all-time high for the region.

Notably, Nigeria which ranks as Africa’s largest crypto market, produced its third strongest week of p2p trading with over $7.2 million worth of Bitcoin traded – very close to breaking its previous record; and this is aside the value traded by regular retail vendors in the country.

“We drew this masterpiece to celebrate NairaEx reaching the highest numbers of orders completed in a day and bitcoin breaking $9000 before halving in 11 days.”

Other African nations such as Kenya followed with $1.6 million BTC traded, South Africa – $1.1 million, and Ghana with $800,000 traded across various platforms.

However, North America still maintains its lead as the largest bitciin trading region with $25.6 million in weekly P2P trade.

According to Useful Tulips creator Matt Ahlborg, two key factors could be prompting the increase in trade volumes:

1. The current state of the developing economies.

In the case of Nigeria, he explained:

“Nigeria in particular has shown some interesting changes recently as it transitioned from trading at a discount mere months ago to trading at a premium now. I believe this may be related to oil price collapse and corresponding pressure on the Nigeria’s currency, the Naira.”

There is also the economic crisis effect caused by the coronavirus outbreak, which the World Bank states could trigger Sub-Saharan Africa’s first recession in 25 years.

These challenges and predictions have prompted people to seek a hedge against inflation in the region and a store of value in an appreciating asset like Bitcoin.