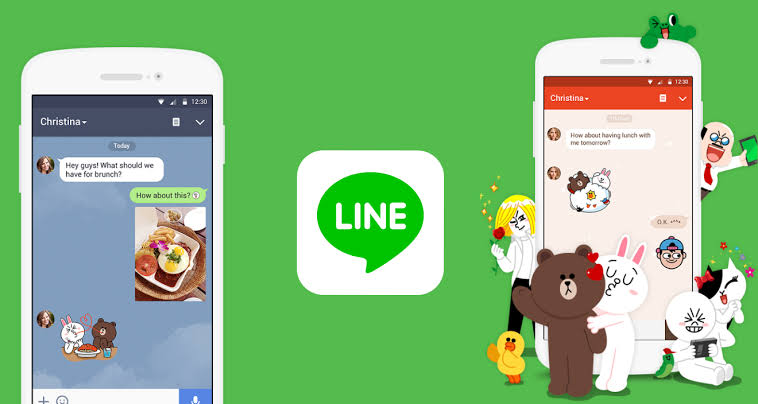 Japanese messaging giant – LINE is bringing cryptocurrency to its over 600 million users globally.

LINE announced it will launch trading for its Link token through its crypto subsidiary – LVC corporation in Japan by April 2020.

According to an official press release, LVC is also introducing a system for the LINK cryptocurrency via its Japanese local crypto exchange BitMax.

Details say Link users will have access to a wide range of services and decentralized applications (DApps).

Other big companies including Facebook, Kik and Telegram have all attempted and are actively developing products for the cryptocurrency industry. However, most of these companies have faced restrictions due to regulation as seen with Facebook’s Libra coin which was put on hold due to certain lags.

Despite this push-back, the interest of these messaging companies and their influence on a large number of users has pushed national banks and other financial institutions to provide efficient services or integrate blockchain and crypto, as they risk loosing customers to these social media now turned fintech companies.

While some may argue that these companies are leveraging on their wide coverage for business, there is also the benefit of mass adoption for digital currencies.

Notably, Twitter CEO Jack Dorsey has been vocal of his support for Bitcoin and other cryptocurrencies, and has launched development teams currently these digital assets. He also recently announced the addition of the #Bitcoin ₿ emoji on Twitter.