Twitter CEO: “Africa Will Define the Future of Bitcoin” 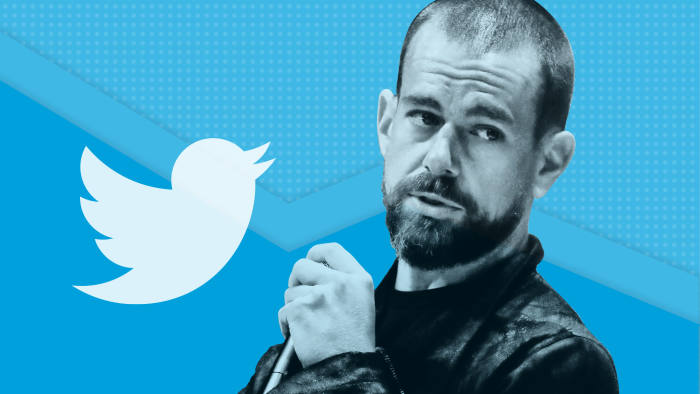 Twitter CEO Jack Dorsey remarked that Bitcoin will see its future defined by Africa, as he predicted in a tweet rounding up his first tour of the continent (Nigeria and Ghana) this month.

In an official tweet on Nov 27, Jack revealed he would be returning to Africa in 2020, and will look to spend more time on the continent to explore more.

“Sad to be leaving the continent…for now. Africa will define the future (especially the bitcoin one!). Not sure where yet, but I’ll be living here for 3-6 months mid 2020. Grateful I was able to experience a small part.

It will be recalled that while in Africa, Jack attended a Bitcoin meetup as part of his crypto adoption crusade, where he met with stakeholders and bitcoiners from Africa.

The Twitter boss is a vocal proponent of bitcoin and cryptocurrency which he has exhibited through various initiatives and establishments.

Though fairly new in the space when compared to some older investors, Jack has shown great faith in the industry through a variety of projects. He setup an expert 5-man bitcoin development team to work on projects to better the technology of the crypto industry. He also owns Square – the parent company of CashApp which allows American citizens to buy Bitcoin (BTC).

A known supporter of the Lightning Network – a payment solution which allows Bitcoin users to send funds instantly for next to no fee; Jack has as well supported bitcoin payments on Twitter using the Tippin extension.

Through Jack’s publicity, the Bitcoin and cryptocurrency followers on Twitter have come to be known and popularized as “Crypto Twitter”; boasting of a large community of bitconers and crypto faithful than any other social media platform.

While Jack’s comments spur enthusiasm, and further corroborate Google search trends which show African nations – Nigeria, South Africa and Ghana among the top 5 countries with Bitcoin interest, the continent especially its government is yet to fully embrace the benefits bitcoin, crypto and blockchain technology.

Huge trade numbers and interest from the region have been mostly associated with residents seeking to avoid inflation or searching for alternative income success; and not an active use-case of either currency or technology in day-to-day activities.