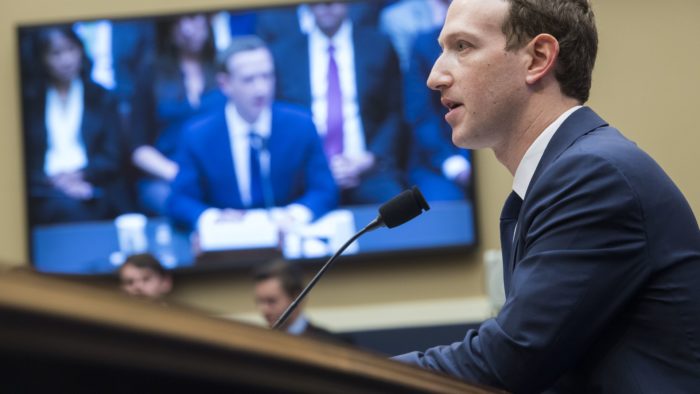 Following a request by the US Senate Financial Services Committee, it has announced that Facebook CEO Mark Zuckerberg is set to testify before its congressional hearing on Wednesday, October 23, 2019.

The hearing titled: “An examination of Facebook and Its Impact on the Financial Services and Housing Sectors”, will have Zuckerberg as its only witness as he responds to questions regarding the social media giant’s cryptocurrency – Libra.

It will be recalled that over the past months (July), the committee had scrutinized Facebook over its decision to launch the Libra coin in 2020. However all hearings before now had been attended by Facebook’s Blockchain Head – David Marcus and other representatives; with the committee requesting that the CEO testify this time before any other persons.

This latest summon is in  response to increasing criticism over the Libra coin, as US regulators and counterparts in the EU raise questions over Facebook’s suitability to launch a financial product considering its data privacy fails.

Keep a date with the hearing. Will the Facebook coin be cleared to launch?