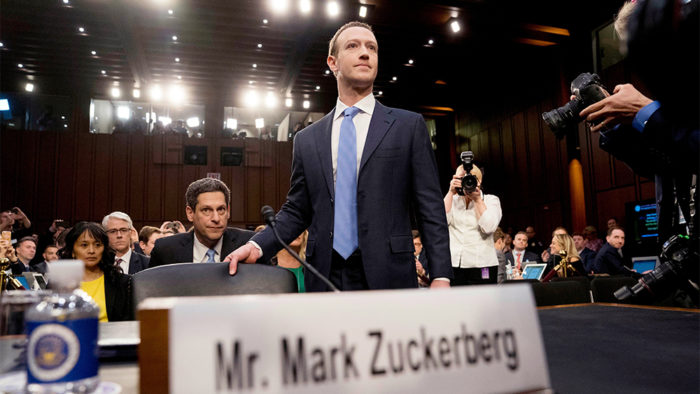 Months after Facebook announced the white paper for the development of its Libra cryptocurrency, critics have continued to question the company’s credibility to launch a finance product due to its privacy and data scandal.

To this effect, the US Senate through its Financial Services Committee has demanded the presence of Facebook CEO Mark Zuckerberg to testify before January 2020.

Prior to this time, hearings between Facebook and the US Reps have been attended by Facebook Blockchain Head – David Marcus and Facebook COO Sheryl Sandberg who had both answered questions concerning the suitability of Facebook’s coin.

However with sustained doubts about the project, amid cautions by EU nations (France and Germany precisely), as well as the recent pull out from the Libra project by PayPal; the US House Committee has demanded Zuckerberg’s appearance before next year as it states that other parties will only be given a chance after the CEO’s hearing.

Facebook has emphasized its decision to separate social media data from its Libra financial arm. These assurances have not convinced regulators who argue that the Libra coin could pose challenges to the global economy and consumer privacy.

Earlier this week, Apple CEO – Tim Cook had also opposed the launch of Facebook’s coin as he says: “I’m not comfortable with the idea that a private entity (Facebook) can create a modern currency…They should not encroach on this space.”

More details on the Libra coin project are expected in coming months.