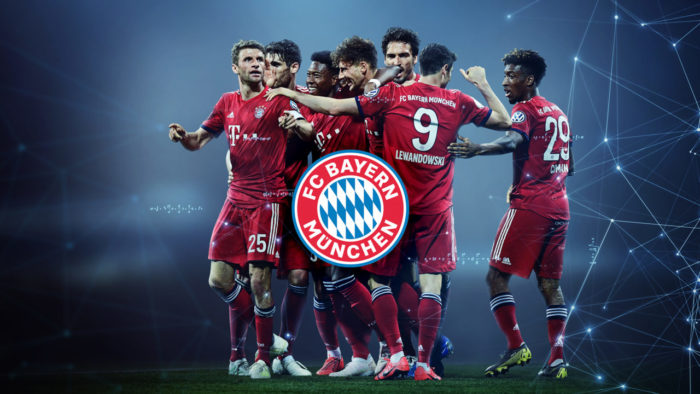 German club side – Bayern Munich has become the latest football club to launch a blockchain token for its fans.

According to an official publication, the club will partner Stryking Entertainment to produce digital collectibles for its players.

The Stryking platform will also feature a fantasy-league game for fans which allows them build virtual squads and play among themselves; with outcomes derived based on current form or historical data.

As per the announcement, Bayern Munchen joins the growing list of European football teams launching fan tokens and cryptocurrency partnerships.

Last month, Spanish La Liga side Atheletico Madrid announced its own fan token to be used by fans in the purchase of club tickets and merchandise; as well as use during voting in club decisions.

What are your thoughts on the crypto and soccer partnerships? Share in the comments.