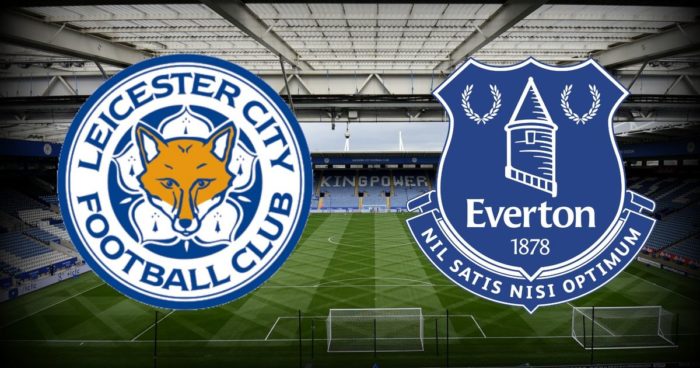 According to an official announcement by the club, eToro  will now become Everton’s Official Online Trading Partner, with the firm enjoying advertising benefits on the club’s platform and during its home matches.

We are excited to see what can be achieved by bringing blockchain technology into the world of football.

Leicester Signs For a Second Season

In a similar move, fellow EPL club Leicester City FC has renewed their partnership with eToro for a second year.

According to Leicester’s head of partnerships Harj Hir, he states:

Our relationship with eToro last season was a really positive one so we’re pleased to renew the partnership and continue our work with such an exciting, innovative industry leader. The global reach of eToro is huge and we hope to further strengthen our relations with them as we embark on our second season together in 2019/20.

The eToro and Leicester partnership was signed at the start of the 2018/2019 premier league season, which saw eToro become an official sponsor of the club after the deal paid using Bitcoin (BTC).

The 2019/2020 premier league season official kicks off next week. Are you ‘ballish’?

The relationship between cryptocurrency and football has soared in recent times. eToro in an official statement reveals that the firm is currently working with six club for a second year.

These crypto and football partnerships are of mutual significance. The clubs offer in-game advertising and awareness through their large coverage; the crypto firms in turn offer fintech support and tokens for tickets and purchase of club merchandise.

Other football clubs including AS Roma, PSG and Juventus have all being involved in similar partnerships.