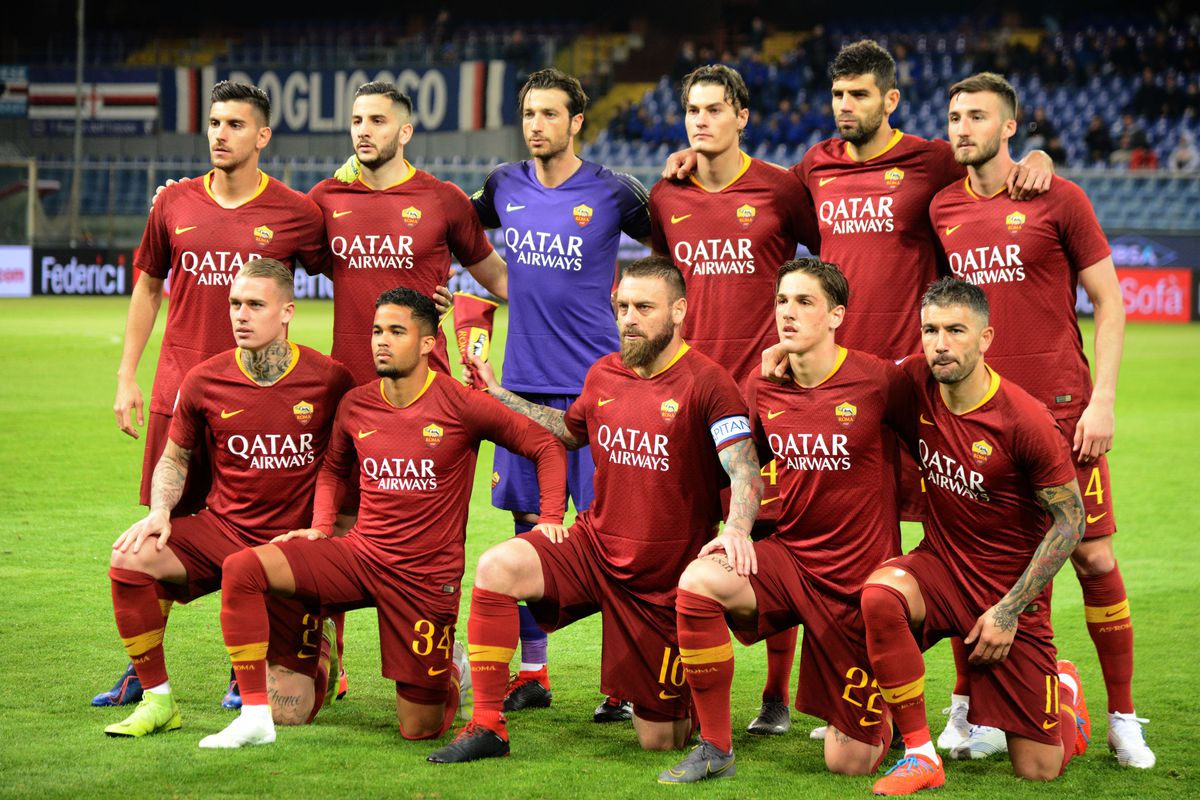 According to Socios, the platform will launch the cryptocurrency tokens for fans AS Roma, to use for purchase of club merchandise (jerseys and more) and to vote on club decisions.

The AS Roma Fan  tokens will primarily serve its over 298 million fans for purpose of voting on club decisions such as tour destinations, jersey choices and other ceremonial matters, as well as offering fans the opportunity to earn club rewards in the token.

Socios says that through the introduction of these tokens, the club will be able to increase fan engagement as club supporters can now vote and make purchases from anywhere in the world.

Speaking on the partnership, AS Roma’s CRO Francesco Calvo states:

AS Roma, as a club has a duty to always be very attentive and proactive towards new technologies and innovation…Thanks to Socios.com’s blockchain platform, we can guarantee new opportunities to our fan base around the world, giving them the possibility to interact in an innovative way with their favourite team.

The partnership gives us the opportunity to educate a huge audience of mainstream consumers to the benefits of blockchain and cryptocurrencies, across Europe as well as Asia and Latin America. If you add up all the fan bases of our current partners, we’re already looking at a potential audience of hundreds of millions of sports fans and users for both (our token) and Socios.com.

Socios.com uses the Chiliz platform for its tokens, operating on a side chain of Ethereum. The platform also runs a first-of-its-kind blockchain-based mobile app for sports and entertainment fans.