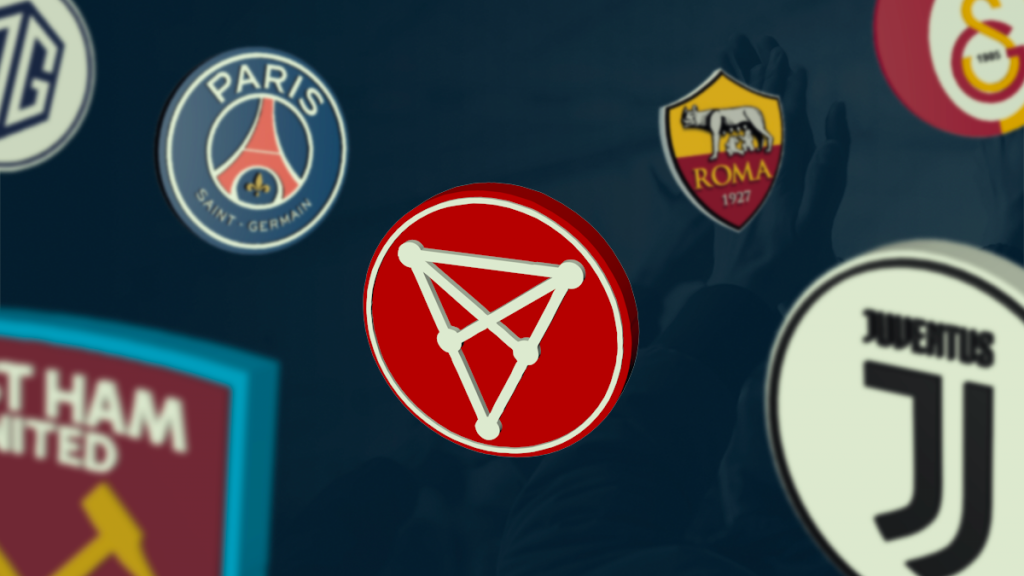 Speaking on the initiative, CEO of Chiliz and Socios.com, Alexandra Dreyfus noted that Chiliz.net will be the first crypto exchange that does not focus on general cryptocurrency assets. He remarked:

“We’re really excited to finally reveal the plans for Chiliz.net, the world’s first crypto exchange for sports & entertainment. Since minting the first Fan Tokens and launching Socios.com in 2019, the ability to trade Fan Tokens has been frequently requested by our fans and followers as well as our Token holders.

“For Chiliz.net, we’ve used state-of-the-art software to launch a desktop and mobile platform that facilitates the 24/7 trading of digital assets from some of the biggest sporting brands in the world – Juventus, Paris Saint-Germain, Atletico de Madrid and Galatasaray to name but a few.

“This will be the first crypto exchange that doesn’t focus on traditional crypto products which means we’re also not in competition with the big crypto exchanges. In launching our own niche exchange, where only Fan Tokens can be traded, we’re also opening a new narrative for media – seeing an instantly recognisable ticker symbol in the exchange and tracking the changes in the index ranking of each team’s crypto asset.”

Additionally, Dreyfus says plans are in place to expand its sports and entertainment brand partnership to 50 fan tokens by the end of 2020.

The Chiliz trading app is currently available for desktop, iOS and Android users, with a full launch of the platform set for February 2020; when the Fan Token Offerings (FTO™)  for all the Socios.com partner teams begin.