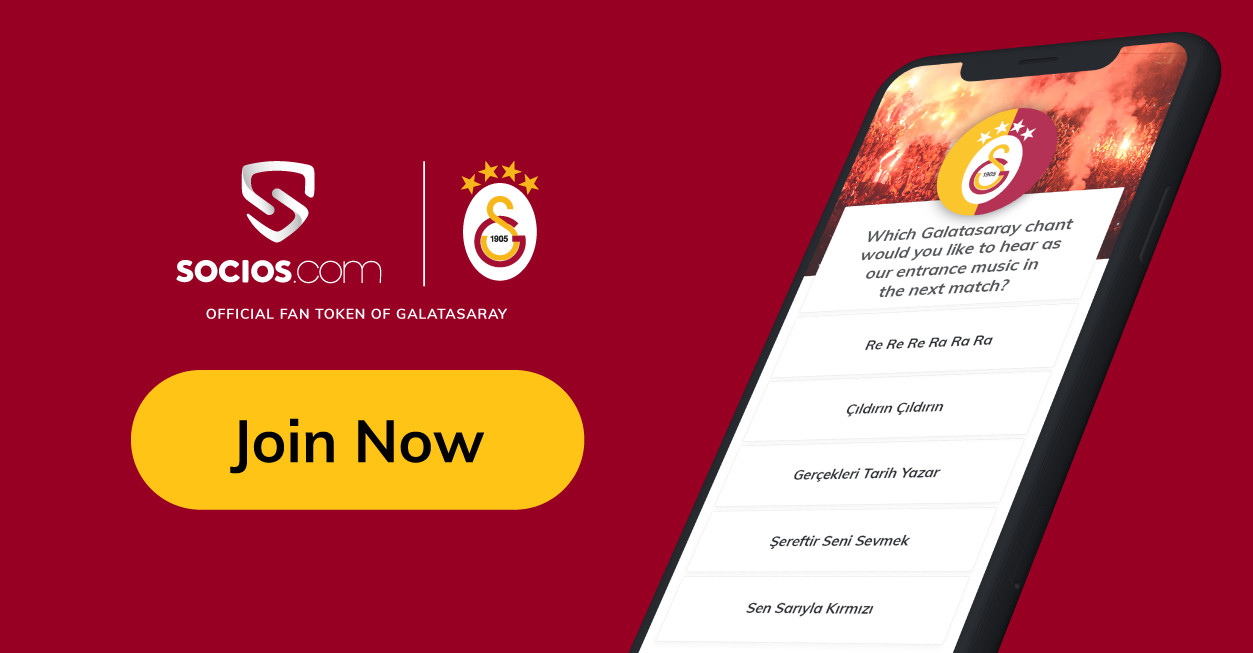 According to a press release, Galatasary will release its fan tokens on the  Socios platform, with the team also present on  the firm’s blockchain-based mobile app for football fans.

Commenting on the partnership, Galatasaray board member Dorukhan Acar remarked:

As Galatasaray, we are pleased to join forces with Socios.com and start an exciting journey. This new partnership opens a world of new opportunities for us with respect to our fan engagement and global reach as well as being another milestone in our digital transformation strategy.

CEO of Socios.com Alexandre Drefus also commented on the project saying it “combines Turkey’s love for football with the nation’s crypto-friendly status, to offer Turks an exciting experience through Fan Tokens.”

The publication notes that, the number of tokens held by a fan determines the value of their votes. Also, fans who interact more with the team on the platform can earn once-in-a-lifetime benefits and exclusive rights.

The Galatasaray token will go live in Q1 2020 on Socios.com, and can be purchased/exchanged for cash or Socios native cryptocurrency – Chiliz (CHZ).

Will the combination of cryptocurrency and football bring crypto adoption to the mainstream? Share your thoughts in the comments.