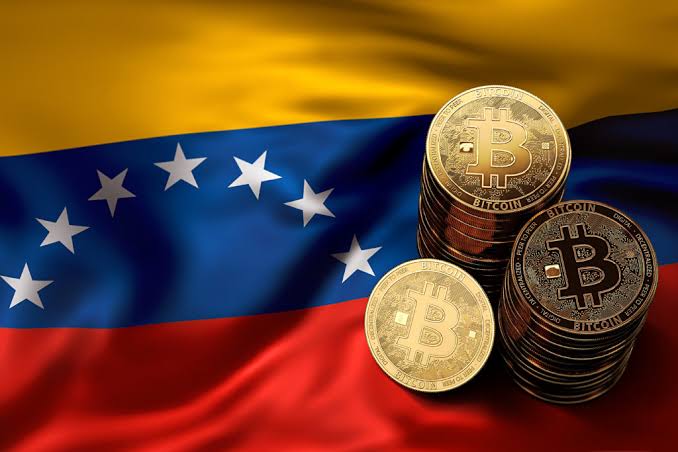 A new study by blockchain analytics firm – Chainalysis indicates that Venezuelans have become increasingly interested in Bitcoin and cryptocurrency as their country’s economic crisis and hyperinflation rise.

According to the Chainalysis 2020 Geography of Cryptocurrency Report, Venezuela now ranks third on the Global Crypto Adoption Index list alongside countries with the highest rate of cryptocurrency usage globally.

A snipppet of the report reads:

“Venezuela is suffering through one of the worst economic crises in modern history, with its national currency, the bolivar, becoming practically worthless…Under these circumstances, cryptocurrency has taken on an important role in Venezuela’s economy…As the Venezuelan bolivar has lost value in the midst of hyperinflation, Venezuela has become one of the most active cryptocurrency trading countries on earth.”

Discussing the use cases of Bitcoin and cryptocurrency in Venezuela, Chainalysis revealed:

“The country has reached one of the highest rates of cryptocurrency usage in the world, placing third on our Global Crypto Adoption Index, as many Venezuelans rely on cryptocurrency to receive remittances from abroad and preserve their savings against hyperinflation.“

Interestingly, a large part of the crypto activity in the South American nation is done predominantly on P2P exchanges, with the country ranking third in Bitcoin/USD trading volume behind United States and Russia.

Also highlighted in the report was Venezuela’s State-approved cryptocurrency – ‘Petro’ which President Nicholas Maduro has tried to push its usage across the country after sanctions from the Trump-led United States government had put the nation in an more economic turmoil.

The Chainalysis report concludes by noting that citizens across various countries are facing similar harsh conditions like Venezuela. From Lebanon, to Argentina, many are turning to cryptocurrency for cross-border trades and to preserve their savings in the face of fiat devaluation.