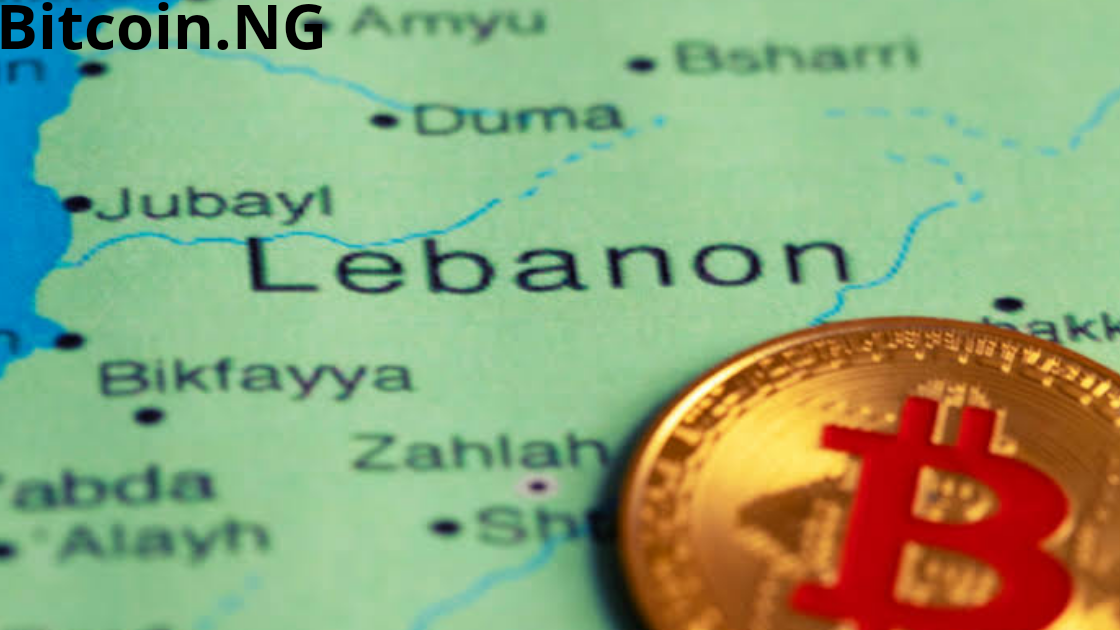 Lebanon continues to experience a huge economic downturn as its financial crisis worsens, forcing citizens to turn to alternative currencies such as bitcoin in a bid to escape the country’s perilous economy.

According to a report by Al Jazeera (Feb 25, 2020), citizens of the Middle East nation are looking to bitcoin as a viable option to cushion the effect of the country’s falling fiat currency – Lebanese pound.

At this time, reports say the informal capital controls imposed by banks have seen Lebanese pound savings decrease by 40 percent. Added to this, is the restriction on foreign currency movements in the country; a move which has made citizens look the Bitcoin way.

Foreign currency withdrawals in Lebanon are now limited to between $50 and just a few hundred dollars a month. While transfers abroad were recently capped at $50,000 a year for so-called “necessary matters”.

A Lebanese citizen and bitcoin trader – Mahmoud Dgheim is quoted:

“Right now, Lebanese are interested in escaping tight restrictions on cash withdrawals and transfers. They basically want financial freedom. If you want to go around the banking system, bitcoin is a solution.”

Mahmoud’s statement is given further credibility by the significant increase in trading volume since the announcement of capital controls in November 2019. BTC traders are said to have recorded a monthly volume up to $1 million.

There are also claims that big corporations who need funds transfer have also turned to Bitcoin BTC for easy transactions.

Another factor for the increasing utility of cryptocurrency in Lebanon is a lack of trust in the country’s banking system.

Citizens fear that the economic downturn would get worse and eventually collapse; hence the choice to store value in assets such as real estate, gold and most preferably Bitcoin BTC.

Bitcoin keeps making rounds as a safe haven asset for struggling economies and individuals. Some looking to protect their fiat money, others looking to increase their yield in profits.

In the case of Lebanon, Bitcoin’s use for cross-border payments is another factor. Bitcoin relieves the need for middlemen, offers instant, secure and less costly means to send international payments.

A snippet of the article speaking on Bitcoin’s use for remittance reads:

“Fresh money takes at least a week to 10 days to be transferred, and that’s if it’s sent. Meanwhile, I can transfer bitcoin in $100,000 batches in less than 30 minutes. It puts your mind at ease.”

Nations such as Venezuela, Zimbabwe, and Turkey have all been plagued by recent economic problems from inflation to low fiat currency value; quite a number of their citizens have turned to the number one cryptocurency as a hedge against their crippling economy.

Bitcoin – the first and most well-known cryptocurrency – is neither issued nor controlled by any government or financial entity. Rather than go through a bank or another middleman, transactions made in bitcoin are peer-to-peer, anonymous and verified by a centralized global network of computers.

Does Bitcoin (BTC) offer enough resistance against bad economic situations? Is crypto volatility a hindrance to its safe haven status? Share your thoughts in the comments.