US Senator-Elect Looks to Bring Bitcoin into National Discussion 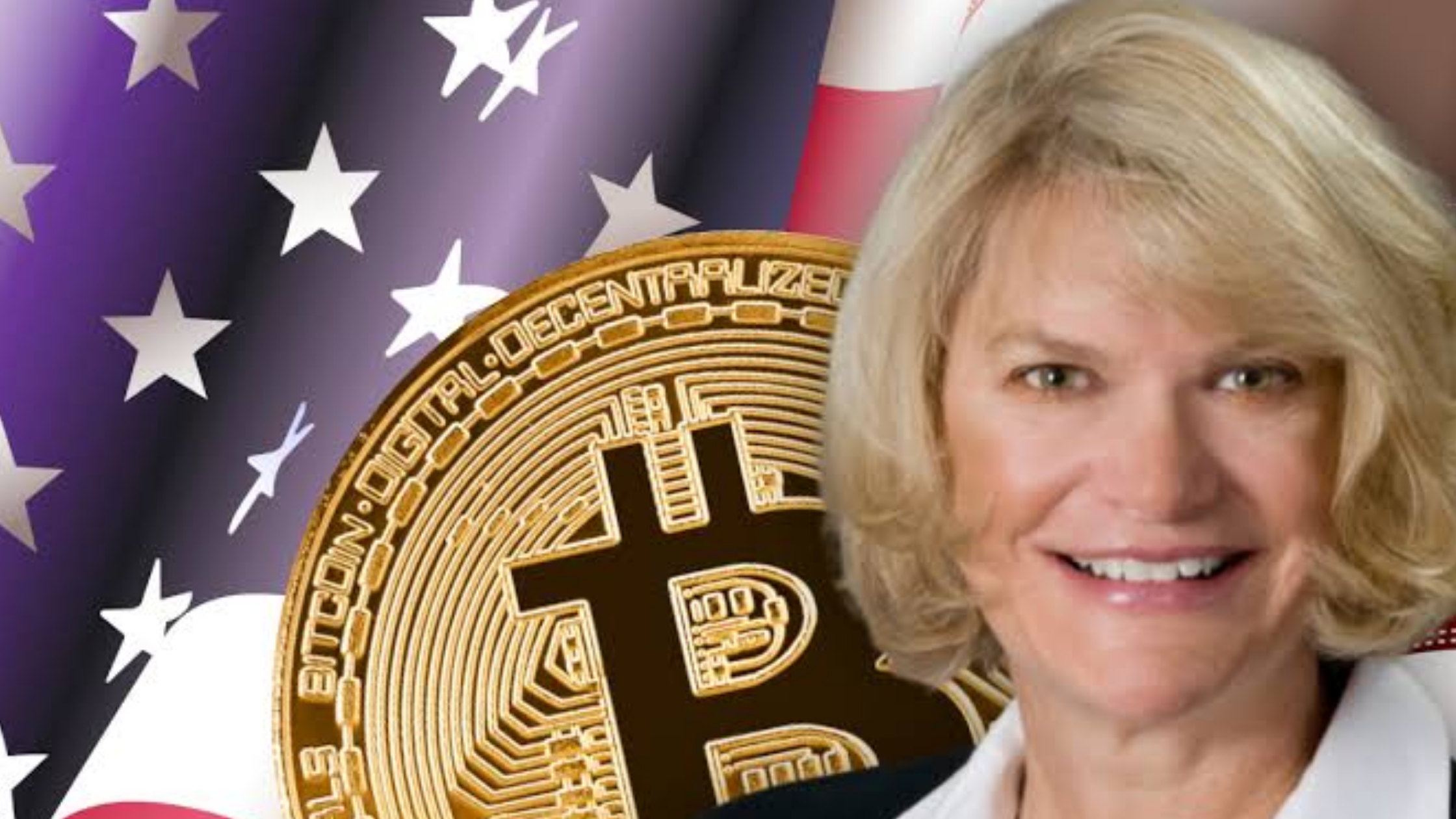 Senator-elect and first female representing Wyoming Cynthia Lummis has again voiced her support for Bitcoin (BTC) saying she hopes to “bring bitcoin into the national conversation.”

Speaking at a recent interview on ABC News, the incoming senator narrated her experience as a former state treasurer and her reasons for backing Bitcoin.

“I do hope to bring Bitcoin into the national conversation. I’m a former state treasurer and I invested our state’s permanent funds, so I was always looking for a good store of value, and Bitcoin fits that bill. Our own currency inflates; Bitcoin does not. It’s 21 million Bitcoin will be mined, and that’s it, it is a finite supply. So I have confidence that this will be an important player in store of value for a long time to come.”

Lummis comment sees her join a list of top legislative members in the United States who have either expressed understanding of Bitcoin or curiosity on digital currency.

Senator Lummis is noted to be an early adopter of Bitcoin since 2013, having received the currency tip from her son-in-law who worked at a cryptocurrency firm.

“I bought my first bitcoin in 2013 because I believe in the economic power of scarcity and the potential for bitcoin to address some of the manipulations in our financial system…Now I am a hodler and I hodl because, like gold, I want to preserve the relative value of my labor over time. I was struck by how innovative bitcoin is with its decentralized public ledger and a fixed supply, she added.”

In the run up to the U.S. 2020 elections, the cryptocurrency community had been anticipating a shift in adoption and discussions regarding digital currencies; especially as many US-based companies joined the BTC train .

President Trump had in 2019 expressed desire to maintain the power of the US dollar over other currencies including Bitcoin despite the falling value of fiat currencies and global inflation.

In contrast to Trump, other political figures like former presidential aspirant Andrew Yang had proposed blockchain tech for elections and digital currency for finance.

Interestingly, President-elect Joe Biden seems to be a more crypto-friendly candidate haven added former US CFTC chair and Bitcoin proponent Gary Gensler to his transition team as he looks to a smooth handover from Federal Reserve and banking regulators.

In all, the crypto community expects a Biden Presidency to push digital currency adoption further.

Do you share these same views? Let us know in the comments.