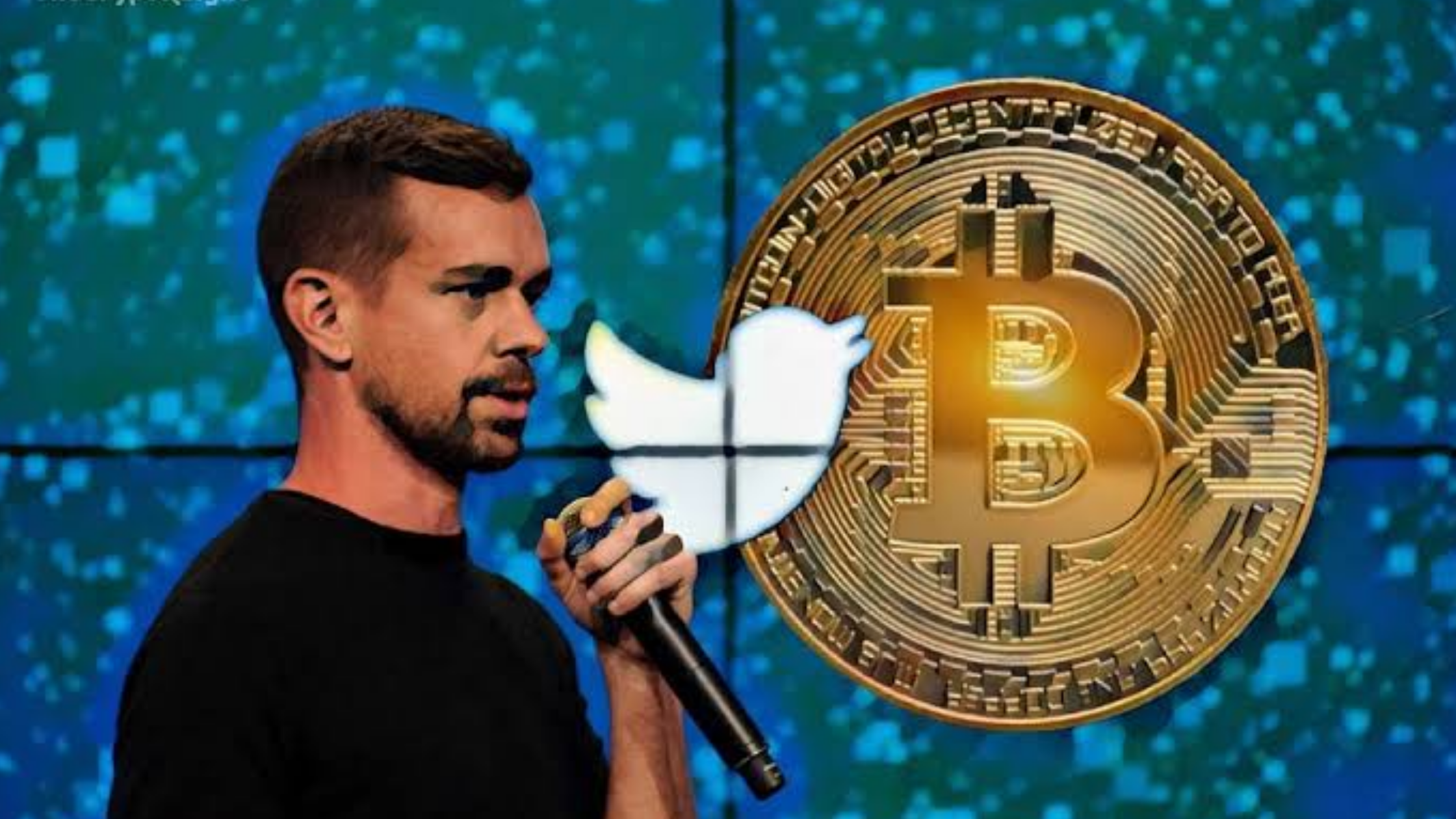 Square Inc – a payments subsidiary company led by Twitter CEO Jack Dorsey, has purchased about 4,709 bitcoin worth over $50 million; at an average price of $10,610 per BTC.

According to an announcement on Thursday, Square through its CFO Amrita Ahuja noted:

“…cryptocurrency is an instrument of economic empowerment and provides a way to participate in a global monetary system, which aligns with the company’s purpose.”

We believe that bitcoin has the potential to be a more ubiquitous currency in the future, as it grows in adoption, we intend to learn and participate in a disciplined way. For a company that is building products based on a more inclusive future, this investment is a step on that journey.”

At this time, Square’s Bitcoin purchase (investment) represents around 1% of its total assets value as of Q2 of 2020.

Speaking on the purchase, Twitter CEO Jack Dorsey in a thread outlined how the company bought its first Bitcoin, as he urged others to do the same.

More important than Square investing $50mm in #Bitcoin is sharing how we did it (so others can do the same): https://t.co/35ABYHuz4f

This follows weeks after MicroStrategy (MSTR) purchased over 38,250 bitcons in two separate orders worth $410 million.

Speaking on his company’s choice of investment asset, MicroStrategy CEO Michael Saylor described Bitcoin as the best money ever created; one superior to gold and the USD.

Saylor has now become a proactive Bitcoin maximalist and has strongly backed his company’s decision to invest in BTC which he calls “digital gold.”

For Square, the company has been actively involved in the crypto space since 2018, notable for its Cash App which offers American users the buy and sell Bitcoin feature.

What are your thoughts on big frims/institutions buying Bitcoin? Share with us in the comments below.