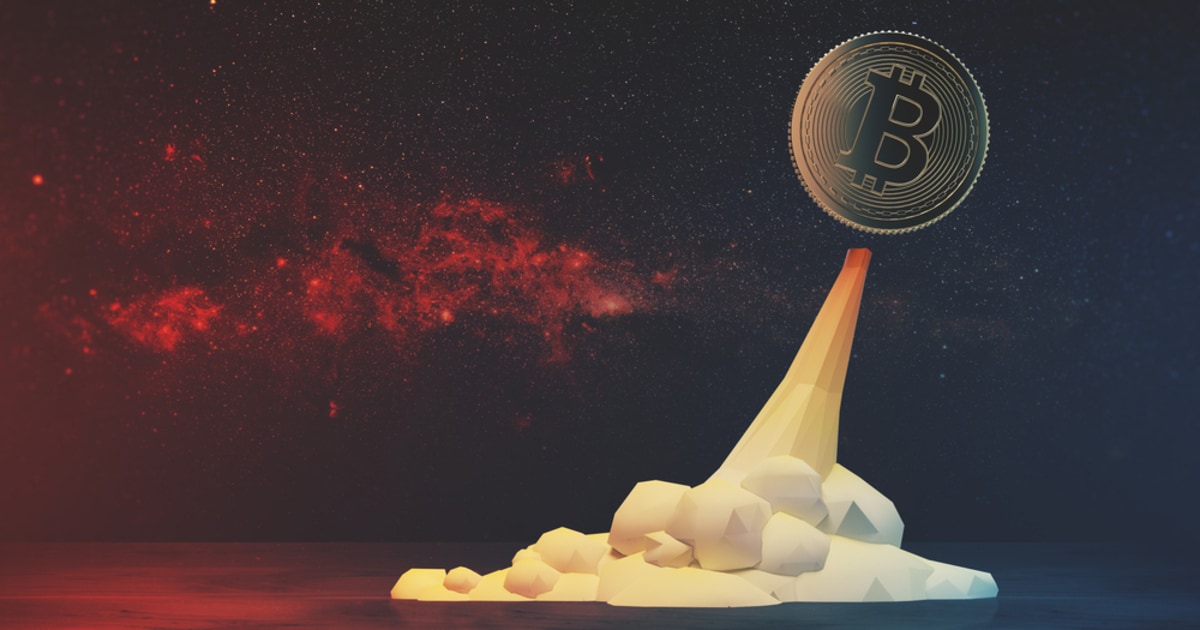 MicroStrategy – a Nasdaq listed billion-dollar company has made its second bitcoin purchase, just weeks after first buying 21,000 BTC for $250 million.

Announced by the company’s CEO Michael Saylor, the business intelligence firm has bought an additional 16,796 bitcoins bringing the total value of its purchase to a price of $425 million. He tweeted:

The buy order follows MicroStrategy’s decision to move a chunk of its cash reserves into a non-inflationary asset like BTC, after global banks announced negative interest rates and 1% interest on savings accounts.

Also announced by the company was an update on its discussion with the U.S Securities and Exchange Commission (SEC) about its Bitcoin investment.

Details of the SEC filing show that MicroStartegy (MSTR) and its board of directors have adopted a new Treasury Reserve Policy and capital allocation strategy.

Under the new policy, the MSTR Treasury reserve will include two types of assets : the first comprising cash, cash equivalents and short term investments; and the second consisting Bitcoin which now serves as the primary reserve asset of the company.

The news of MicroStrategy’s recent bitcoin purchase was met with great enthusiasm by bitcoiners and the crypto community.

Many hail the move of institutional investors as a strong point for crypto adoption.

Notable commenters such as Plan B – Author of the Bitcoin Stock-to-flow price prediction model remarked:

In all, the move marks a positive for the crypto industry as predictions of more big company buys arise amid the global monetary/economic uncertainty.

What are your thoughts on this? Share in the comments below.