Canadian Software Firm Puts 40% of its Cash Reserves Into Bitcoin 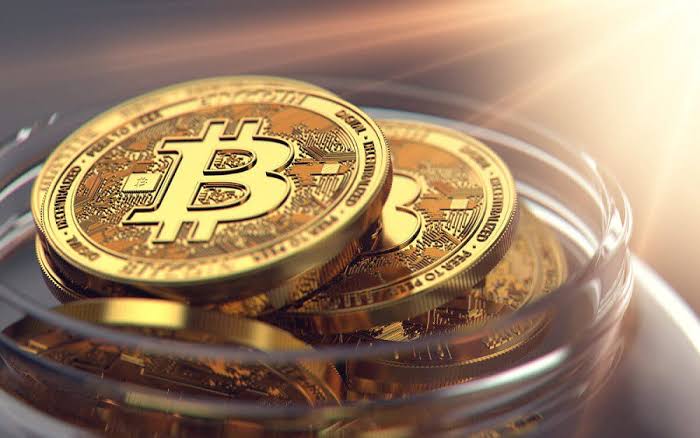 Snappa – a Canada-based graphics software firm has joined the herd of companies who are moving their cash holdings into Bitcoin.

Announced on Monday, the startup says it is converting a significant amount of its cash reserves into Bitcoin (BTC); citing concerns over the global inflation and economic certainty as reasons for its decision.

Speaking on the development, co-founder of Snappa – Christopher Gimmer in a blog post titled “Why We’re Holding Bitcoin as a Reserve Asset” explained that the company has allocated “40% of our cash reserves” into the cryptocurrency asset.

The Co-founder goes on to note that the decision became important after the company’s savings bank slashed the interest rate on its ‘high interest’ savings account to 0.45% earlier this year.

“This means that the purchasing power of our Canadian and U.S. dollars is actually decreasing after adjusting for inflation. Fortunately, I believe we now have a far superior savings technology available to us. That technology is Bitcoin.“

Why Bitcoin Is The Choice Reserve Asset

In his remarks, Gimmer adds that the choice of Bitcoin was further strengthened by the devaluation of fiat, and Bitcoin’s digital scarcity model.

For the firm, it is believed that the current quantitative easing (QE), government’s excessive money printing, and manipulation of debt will lead to more price inflation and a widening wealth gap.

According to Gimmer, this trend of money printing and devaluing fiat (paper) currencies will continue.

“In order to hedge this risk, we’ve chosen to adopt Bitcoin as a primary reserve asset on our balance sheet.“

Also referenced in the Snappa announcement was the Bitcoin Stock-to-flow model which predicts a price of $100,000 for BTC in the long term.

In similar news, it will be recalled that Nasdaq-listed Business Intelligence firm Microstrategy announced buying $250 million worth of Bitcoin (21,000 BTC) at the time as part of its primary reserve asset.

What are your thoughts on Big firms moving rsrves from cash to Bitcoin? Let us know in the comments bbelow.