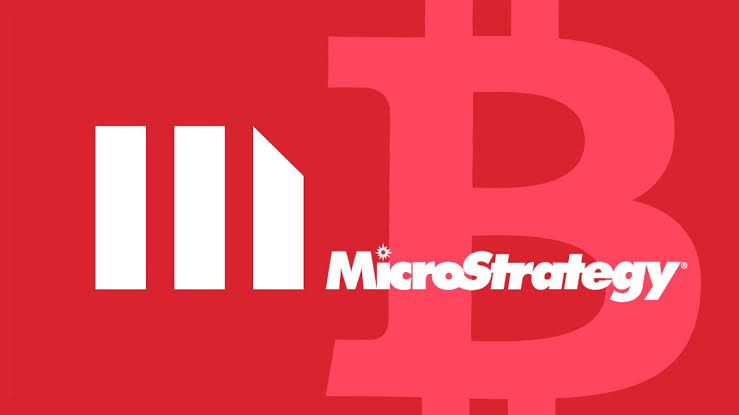 Announced on Tuesday, the company says it has purchased 21,454 BTC (about $250 million at current market price); in line with its plan to hold Bitcoin as a way to avoid inflation.

Micheal J. Saylor – CEO of MicroStrategy gave reasons for the firm’s adoption of Bitcoin as its primary reserve asset, as he termed the cryptocurrency “digital gold”:

“Our investment in Bitcoin is part of our new capital allocation strategy, which seeks to maximize long-term value for our shareholders. This investment reflects our belief that Bitcoin, as the world’s most widely-adopted cryptocurrency, is a dependable store of value and an attractive investment asset with more long-term appreciation potential than holding cash.”

“In considering various asset classes for potential investment, MicroStrategy observed distinctive properties of Bitcoin that led it to believe investing in the cryptocurrency would provide not only a reasonable hedge against inflation, but also the prospect of earning a higher return than other investments…Bitcoin is digital gold – harder, stronger, faster, and smarter than any money that has preceded it, he added.

Across the cryptocurrency community, MicroStartegy has been hailed for its choice as many see it as a plus for institutional adoption and indication odf the growing confidence in the crypto space.

Notable commentaors on the matter include Saifedean Ammous – Author of the Bitcoin Standard who remarked:

In response to the news MicroStrategy’s stock price surged by 5.7%, with Bitcoin rising by 10% at the time.

It will be recalled that Grayscale – a top U.S. investments company has also continued to purchase Bitcoin about 1,190 BTC per day; and could own approximately 3.4% of the total supply by January.

Analysts say this sustained institutional interest in the digital asset (BTC) is sure to push the cryptocurrency to new highs.