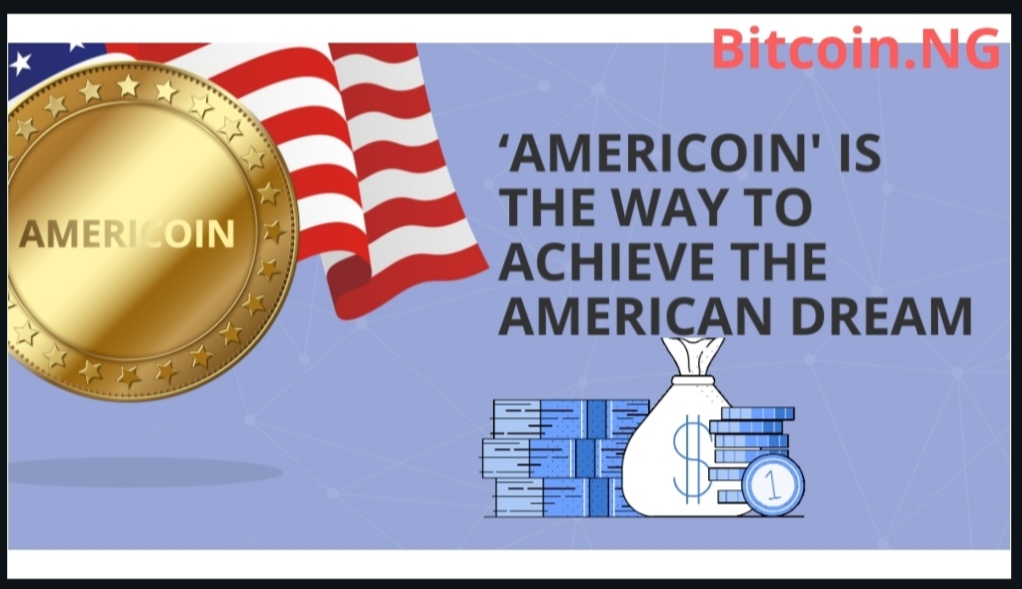 Libertarian candidate for the U.S 2020 Presidential Elections – Adam Kokesh has expressed interest to develop a sovereign cryptocurrency named once elected.

Kokesh made the announcement at a ceremony where he appointed Alastair Caithness as his chief blockchain policy adviser. Adding that the new role will focus on development the cryptocurrency known as “AmeriCoin”. He remarked:

Details say AmeriCoin will be pegged to all assets of the United States Federal Government, including land, energy resources, gold, timber and mineral reserves.

According to Kokesh, he aims to create a new decentralized monetary system hinged on cryptocurrency; with the hopes that through AmeriCoin citizens will receive universal basic income benefits for existing government tax and policing policies, all geared towards achieving their American Dream.

Speaking on the initiative, Caithness who had previously worked on a security token dubbed ZiyenCoin for the oil sector, stated:

“AmeriCoin has the potential to restore liberty to all people in the United States, and we are building a dream team of blockchain experts to join me in developing this important project. There is no better way to return power to the American people than by democratizing ownership of the Federal government’s assets through tokenization.”

With former crypto proponents Andrew Yang and Mike Bloomberg suspending their race for the United States Presidency, Adam Kokesh currently remains the most vocal of all candidates on the subject of cryptocurrencies.

Across the crypto community, it is believed that having innovation friendly policy makers and leaders would promote adoption of the industry.