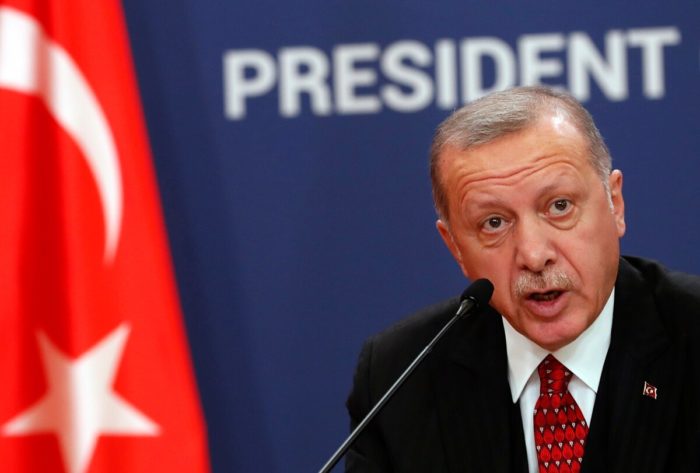 Turkey’s President Recep Tayyip Erdogan has directed that the government should finish testing its national central bank digital currency (CBDC) by end of 2020.

The digital currency dubbed ‘Digital Lira’  is the country’s national blockchain-based digital currency, and is planned to be issued by its Central Bank in accordance with the 2020 Annual Presidential Program.

As published in the Presidential Program Directive, the first testing of the Digital Lira is scheduled to be conducted and finalized by the end of 2020. During this period, the government also plans to develop a software platform for the digital lira.

The project will feature a partnership between the Turkish Central bank and the Scientific and Technological Research Council of Turkey (TUBITAK).

The President notes that the ‘Digital Lira’ initiative is focused on strengthening Turkey’s local economy; the document reads:

“The main objective is to establish a financial sector with a strong institutional structure that can respond to the financing needs of the real sector at a low cost, offer different financial instruments to a wide investor base through reliable institutions and support Istanbul’s goal of becoming an attractive global financial center.”

It will be recalled that in 2018, Turkey experienced its worst currency and debt crises caused by the fall of its fiat currency – the Turkish Lira. the economic turmoil forced citizens to turn to cryptocurrencies such as bitcoin as an hedge against inflation.

National Digital Currencies on the Horizon

Across the globe, more nations are looking towards digital forms of their national currencies, especially in the European region which proposes a unified ‘Euro Coin’ for its members.

From Canada, China (Asia), Turkey, Sweden (e-Krona) and more, central banks seek to get hold of the emerging currency evolution.

Last week, the Bankenverband – organization of 200 private German banks presented a proposal in favour of launching a Euro coin, just as lawmakers in the US have asked the Federal Reserve on the feasibility of having a digital dollar.

While most of these projects remain in their pilot stages, many are optimistic that the prospect of launching CBDCs will foster cryptocurrency adoption.

What Nation do you think will launch the first national digital currency? Share your predictions in the comments.