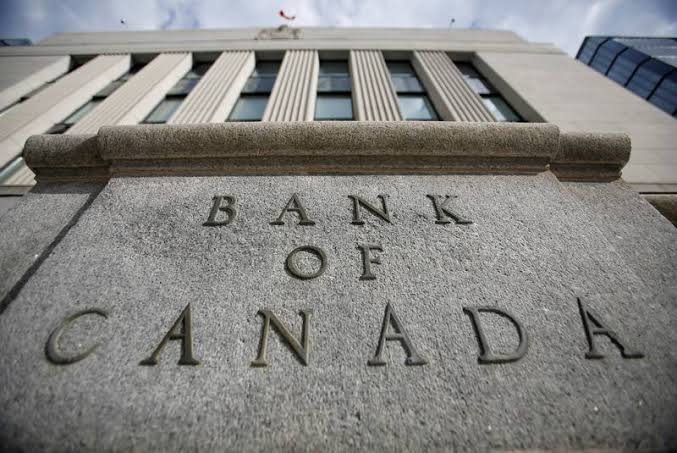 The Bank of Canada, the country’s central bank is considering launching a sovereign digital currency; as presented by research findings on the possible issuance of a national cryptocurrency.

According to reports, the presentation titled “Central Bank Money: The Next Generation” is part of a two-year research on whether the bank should issue its own digital currency or not; and was presented to the Bank of Canada governor – Stephen Poloz as well as the board of directors.

A snippet of the presentation states: “A central bank-issued digital currency would offer all the benefits of central-banked backed assets and all the convenience and security of wireless, electronic payments.”

It continues: “We need to innovate to stay in  the game…cryptocurrencies may become a direct threat to our ability to implement monetary policy and lender of last resort (LOLR) role.”

The presentation further adds that the proposed digital currency could help authorities combat the ‘direct threat’ cryptocurrencies pose to money controls; as they do not want to be left out of the race.

According to the presentation, the Bank of Canada would need to gradually introduce the digital currency into circulation at first but will ultimately replace physical cash – which it predicts would become too costly to circulate in the coming years.

Canada’s Central bank says the project still remains in its research stages and yet to receive full authorization.

Canada joins an ever-growing global list of central banks looking to launch cryptocurrency assets as it tends towards mass adoption.

From China, to Uruguay, England, Ukraine (e-Korna) and others, the digital currency vibe is spreading.

The recent buzz around central bank-issued digital currencies (CBDC) could be linked to Facebook’s audacious bid to launch the Libra coin.

As a direct response to this, and in what they term a need to maintain the sovereignty of their respective fiat currencies or perhaps ensure policing of citizen’s finances, the national banks look to catch up with the cryptocurrency trend so as not to be left out.

While this trend is welcome for digital currency adoption, some crypto enthusiasts argue that the proliferation of such bank-owned digital currencies would mean centralization; a concept which goes contray to cryptocurrencies core principles of decentralization and censorship resistenace.

What are your thoughts on the increasing move by Central Banks to launch fiat-backed stablecoins? Share in the comments.