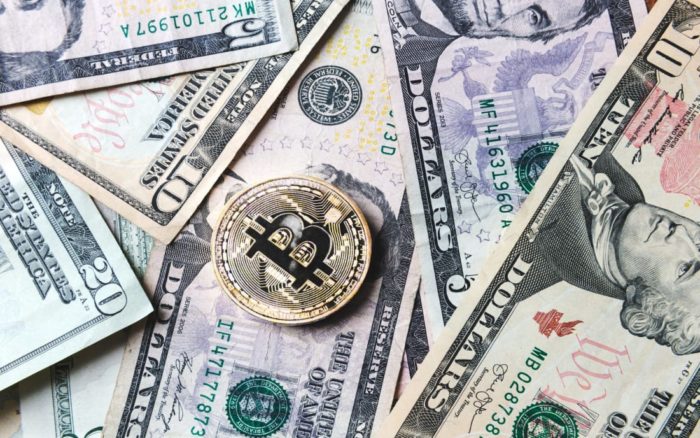 The US House of Representatives through its Financial Services Committee has asked the Federal Reserve of its plans regarding a U.S dollar digital currency.

According to a letter sent to the Federal Reserve Board Chairman – Jerome Powell, the US Representatives expressed concerns that the dominance of the US dollar could be undermined with the global adoption of digital fiat currencies especially at the Federal Reserve’s slow pace of activity.

A snippet from the letter reads:

We are concerned that the primacy of the U.S. Dollar could be in long-term jeopardy from wide adoption of digital fiat currencies. Internationally, the Bank for International Settlements conducted a study that found that over 40 countries around the world have currently developed or are looking into developing a digital currency.

Note: The Federal Reserve is the Central Bank of the United States.

The lawmakers state that with the potential of digital curerency to take up characteristics and utility similar to paper money, it is important for the US to “take up the project of developing a U.S dollar digital currency” for a more flexible and stable monetary system.

The letter highlights nations such as China, Sweden (e-Krona), and Uruguay (e-Peso) as being tipped to launch Central bank Digital Currencies (CBDC) within the coming months and early 2020. One of which could breed competition against the United States Dollar dominance as the number one currency for global trade.

Some questions raised in the letter include: