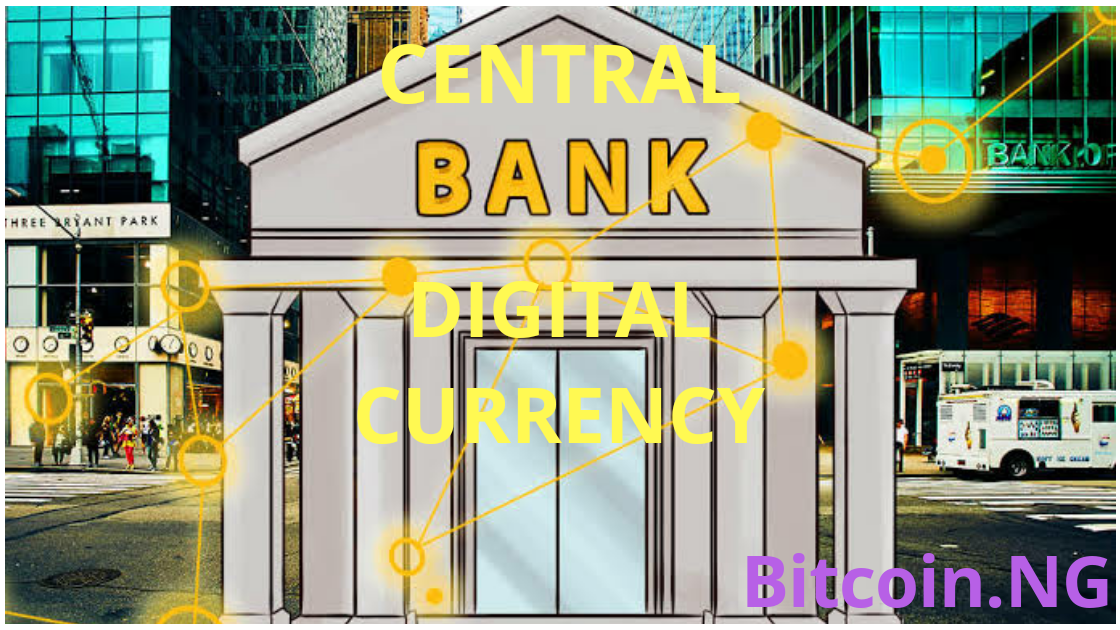 The Central Banks of Canada, England, Japan, Sweden, Switzerland and the European Union, have formed a group in conjunction with the Bank for International Settlements (BIS) to jointly research digital currencies (CBDC).

According to an official notice by the Bank of England, the partnering central banks will look to share their findings and experiences as they study potential use cases of CBDCs in their various countries.

A snippet of the notice reads:

“The group will assess CBDC use cases; economic, functional and technical design choices, including cross-border interoperability; and the sharing of knowledge on emerging technologies. It will closely coordinate with the relevant institutions and forums – in particular, the Financial Stability Board and the Committee on Payments and Market Infrastructures (CPMI).”

Additionally, the group will be co-chaired by Benoît Cœuré – Head of the BIS Innovation Hub, and Jon Cunliffe – Deputy Governor of the Bank of England. It will also include senior representatives of the participating central banks as members.

A number of central banks globally have begun pilot programs and research on the feasibility of issuing CBDCs. Notably South Korea, China, Australia, Sweden, and even the European Central Bank have all initialized efforts towards the development of CBDCs.

For crypto enthusiasts, the reason for this new found drive could be attributed to a need by these institutions to keep up with the emerging dominance of cryptocurrency and digital currency payments; as they risk loosing their grip of the financial industry to innovative fintech institutions.