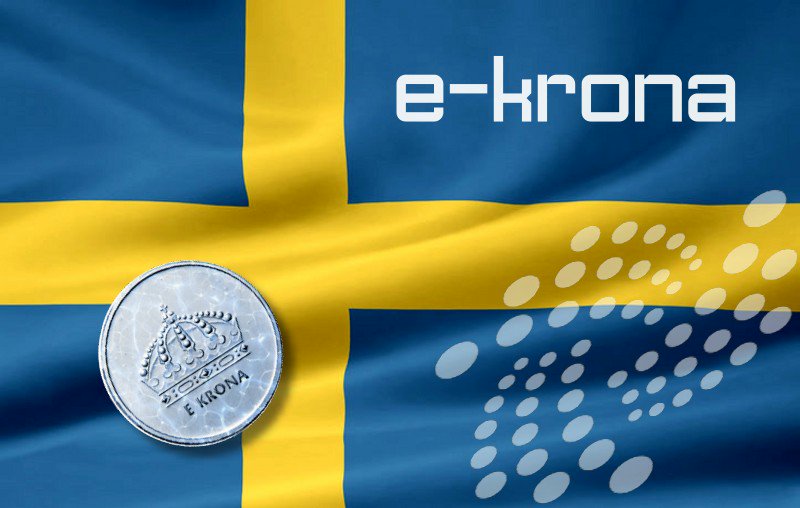 Sweden’s central bank (Riksbank) has announced it will be signing a deal with consultancy firm Accenture to develop a pilot platform for its digital currency dubbed the e-Krona.

According to the Riksbank statement, it says: “The primary objective of the e-krona project is to broaden the bank’s understanding of the technological possibilities for the e-Krona.”

Reports say the e-krona partnership will run initially till the end of 2020; as Accenture and Riksbank develop a payment platform with a user interface to support e-krona transactions from cards and smartphones.

Current statistics show that Cash use had declined rapidly in Sweden since 2017; with the country ranking among the top 3 cashless economies in recent years. The Riksbank says it seeks to establish whether it should issue a digital currency as part of its obligaton to promote a safe and efficient payment system.

While the projects are unified under the central bank digtal currency (CBDC) initiative, the intentions have taken various narratives.

Some national banks have announced CBDCs in response to Facebook’s attempt to launch a digital coin which they oppose. Others seek to follow up with the currency evolution trend in a bid to ensure a more secure financial/payment system.

However no concrete moves have been made by any central bank to launch globally.

In Africa for example, the region though rich in cryptocurrency numbers has seen little discussions regarding the CBDC topic, as the region tends towards its traditional ‘catchup‘ innovation.

Only Ghana, Tunisia and Rwanda have expressed the slightest of interests in the topic which is excusable at this point of no clear signal on the next currency evolution.

The ETP looks to offer a fully collateralized investment product using cryptocurrencies for investors across the European Union.

These activities further pitch Sweden as an emerging crypto-friendly nation.