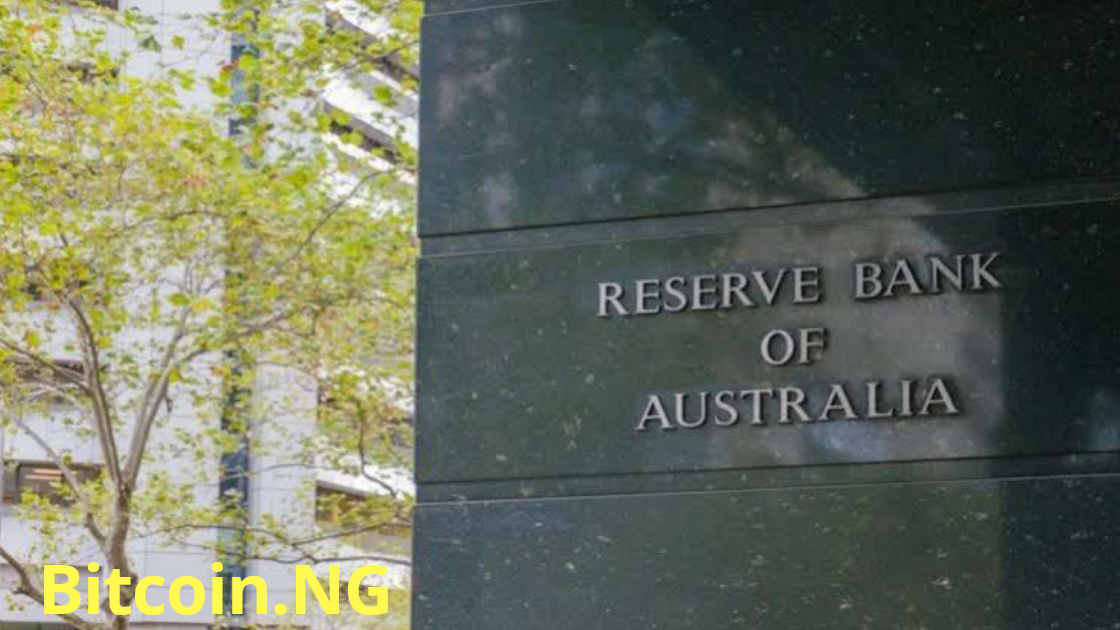 The Reserve Bank of Australia (RBA) recently released a report in which it examined the need for an Australian Dollar-based central bank digital currency (CBDC).

According to the report submitted to the Australian Senate Committee for Financial Technology and Regulatory Technology, it notes that CBDCs have stimulated wide discussions across national financial institutions; even though Aussie officials say they see no urgent need for an AUD-stablecoin for retail banking or the general public.

The bank notes that while there are challenges in the issuance of CBDCs for retail use, RBA remains highly interested in exploring a national digital currency for business and trade settlements.

“The Bank is not currently considering a CBDC for retail use, but notes the availability of a wholesale settlement token based on distributed ledger technology could allow payment and settlement processes to become more integrated with other business processes.”

The report further adds that the bank’s innovation lab has already begun using ethereum-based blockchain technology to create a CBDC. It reads:

“One example of work in this area undertaken in the Bank’s Innovation Lab was the development of a proof-of-concept of a wholesale settlement system running on a private, permissioned Ethereum network.”

The Apex bank notes that it had also collaborated with commercial banks to establish the usefulness of an Australian dollar CBDC.

A surprise inclusion in the Australia Reserve bank report is the subject of Facebook’s Libra coin and Calibra ecosystem which the bank describes as a “global stablecoin”.

While the bank admits the feasibility of Facebook’s coin, due to its large user base, it predicts there will be little demand for the Libra or any other global stable coin, as the nation already has access to a wide range of financial products.

“In Australia, it is unclear that there will be strong demand for global stablecoins even if they do meet all regulatory requirements, particularly for domestic payments”

In its closing notes, the RBA says it will continue its research into CBDCs and stablecoins and potentially explore partnerships with external technology providers.