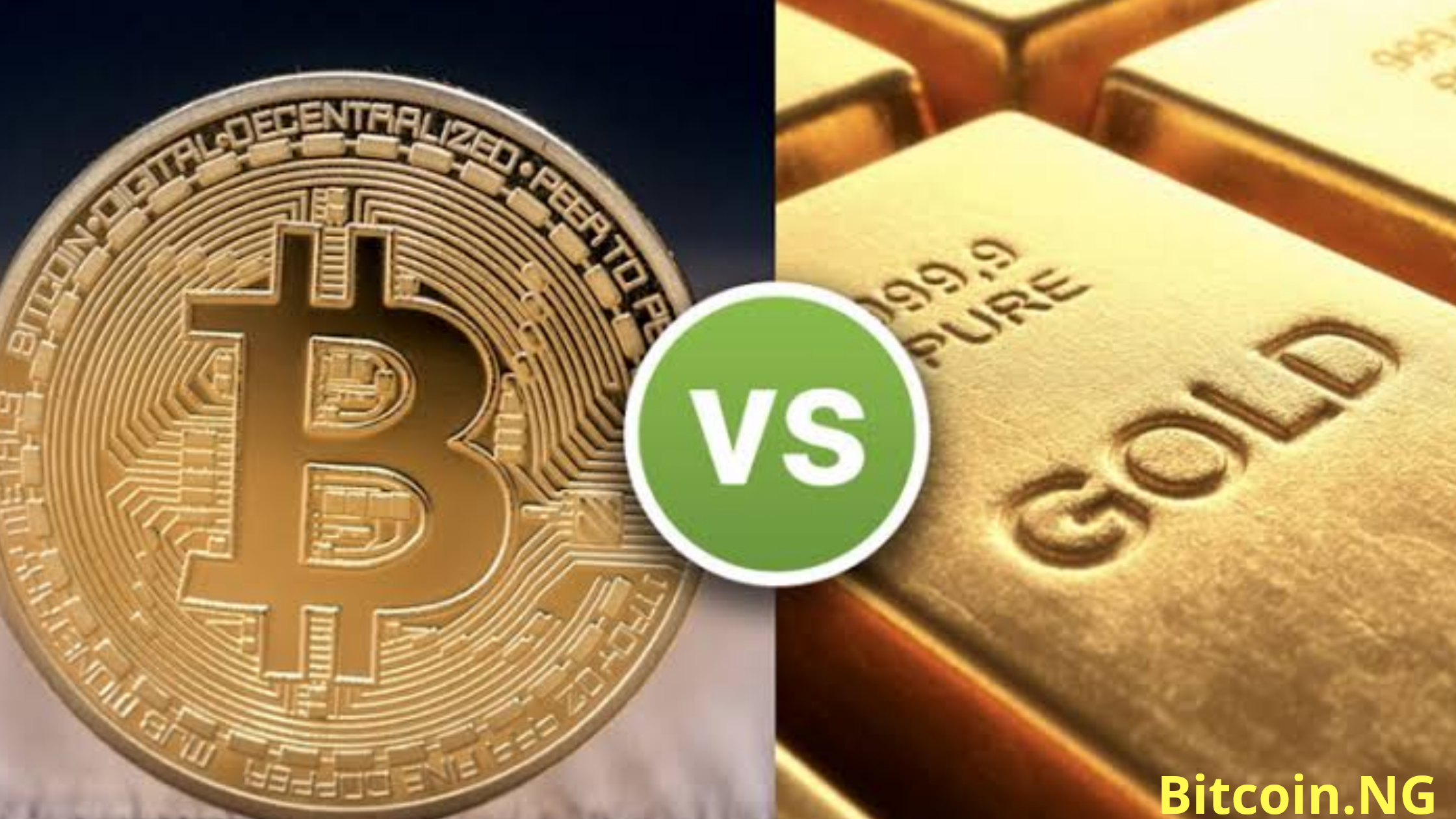 In a trending development, over 40 million troy ounces of gold have been discovered in Russia’s Siberian region – a welcome boost to the country’s large gold reserve.

What is however in question is the now increased supply of gold – amidst claims of it being a “SCARCE ASSET”.

According to reports, the Polyus owned Sukhoi log holds 540 million tonnes of ore, containing 40 million troy ounces of gold. A reserve which now accounts for a quarter of Russia’s gold stocks and a likely $76 billion in revenue at current market price.

While it is unclear how the Sukhoi announcement will affect gold price in the short term, fact is that gold which has been used as a traditional asset and hedge against inflation has seen its supply increase – in contrast to Bitcoin’s fixed metric of 21 million BTC ever.

For Bitcoin, its fixed supply is pitched as a catalyst for more price increase by virtue of scarcity and increasing adoption.

At this time, there are 18.5 million coins already mined and circulating out of the 21 million; with big companies and institutional investors such as MicroStrategy holding about 4% of the total as their primary reserve asset.

Taking into perspective Square Inc purchase of $50 million BTC at a price of $10,500, the number one cryptocurrency is now selling at $13,400 at time of this publication – meaning Square’s bitcoin reserves have grown to over $61 million – a better return to the 1% interest it will have yielded all year in a cash/savings account.

Placed side-by-side with gold, Bitcoin is a lighter, secure, verifiable (blockchain), and better performing asset. The increasing regulatory clarity around cryptocurrencies is also a big boost to attract more institutional investment in the space – which means more large purchase orders like those of MicroStrategy will occur making the digital asset even more scarce.

In all, the discovery of more gold reserves is big news for Bitcoin given its scarce property which makes it more valuable.