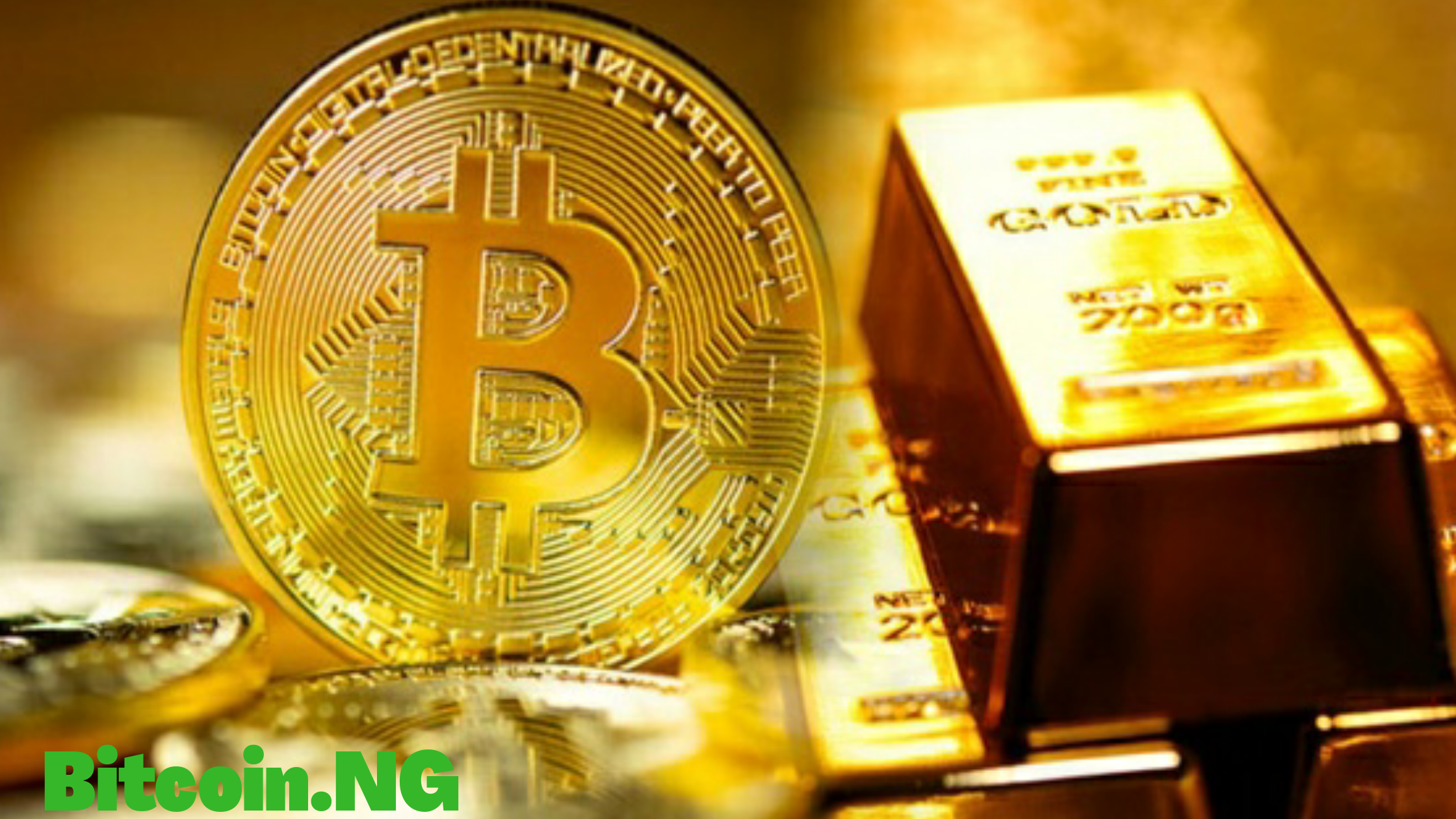 News has emerged that Nasdaq-listed “Kingold Jewelry” allegedly used counterfeit gold as collateral to obtain a 20 Billion Yuan ($2.8B) loan from a dozen Chinese financial institutions over the past five years.

“The gold industry has been shaken after it was discovered that 83 tons of fake gold bars have been used as collateral for loans worth 20 billion yuan from 14 financial institutions to a major gold jewelry manufacturer in Wuhan, China. This amount of gold would be equivalent to 22% of China’s annual gold production and 4.2% of the state gold reserve as of 2019.”

The offered gold turns out to have been nothing other than copper covered in gold coatings – a “ghost collateral”; with the news forcing the company’s stock price to fall below the $1 mark.

Reports say the alleged plot by the Wuhan-based company was first uncovered in February when the Dongguan Trust decided to liquidate some of the collateral to cover debts; leading to the discovery of one of the biggest gold counterfeiting scandals in recent years.

According to Caixin, some of the 83 tons of gold bars used as loan collateral turned out to be nothing but gilded copper.

The news sent shockwaves through Kingold’s creditors, with China Minsheng Trust – a banking company and one of Kingold’s largest creditors obtaining a court order to test the collateral before Kingold’s debts came due. However, on May 22, the test result returned saying the bars sealed in Minsheng Trust’s coffers are also copper alloy.

While authorities investigate how this happened, Kingold Chief Jia Zhihong  flatly denies that anything is wrong with the collateral his company put up.

In a telephone interview with Caixin in June, Jia denied that the gold pledged by his company was faked.

“How could it be fake if insurance companies agreed to cover it?” he said and refused to comment further.

At this time, the Hubei provincial government has set up a special task force to oversee the matter through the public security department. The Shanghai Gold Exchange, a gold industry self-regulatory organization, also disqualified Kingold as a member as of last week – June 24.

In recent times, Bitcoin has become commonly referred to as the “digital gold” owing to its comparison to Gold as an investment instrument or store of value.

While this comparison is welcome, there is more to the Gold-Bitcoin status as revealed by this latest heist.

For cryptocurrency proponents, Bitcoin which is digitally available on the blockchain offers a more trusted security, as it can rarely be counterfeited like fake gold and fiat currencies.

Sharing his thought on this, New York Times bestselling author Jim Rickards opined: “The problem with Wuhan is not only do they lie about the [covid-19] virus, they lie about gold also. Wuhan looks like the world center of counterfeit gold bars.”

Adding to their commentaries, Bitcoin transactions are auditable by anyone who wants to view. Transfers of the number one cryptocurrency are cheap and fast, such that moving an equivalent amount of BTC is lightweight when compared to the bulkiness of gold.

This current gold scandal will ultimately make lenders more careful and have them prefer a digitally verifiable, secure, and uncounterfiable asset for collateral.

In all, if Bitcoin still does not suit lenders, application of its underlying blockchain technology will serve to offer a solution for tracking the supply chain of gold, diamond and other commodities to avoid such losses.

What are your thoughts on this? Is Bitcoin truly digital gold? Is Blockchain the solution to the counterfeit problem across various industries? Let us know in the comments section below.