Rich Dad, Poor Dad Author: “Bitcoin Is In, Real Estate And Gold Are Out” 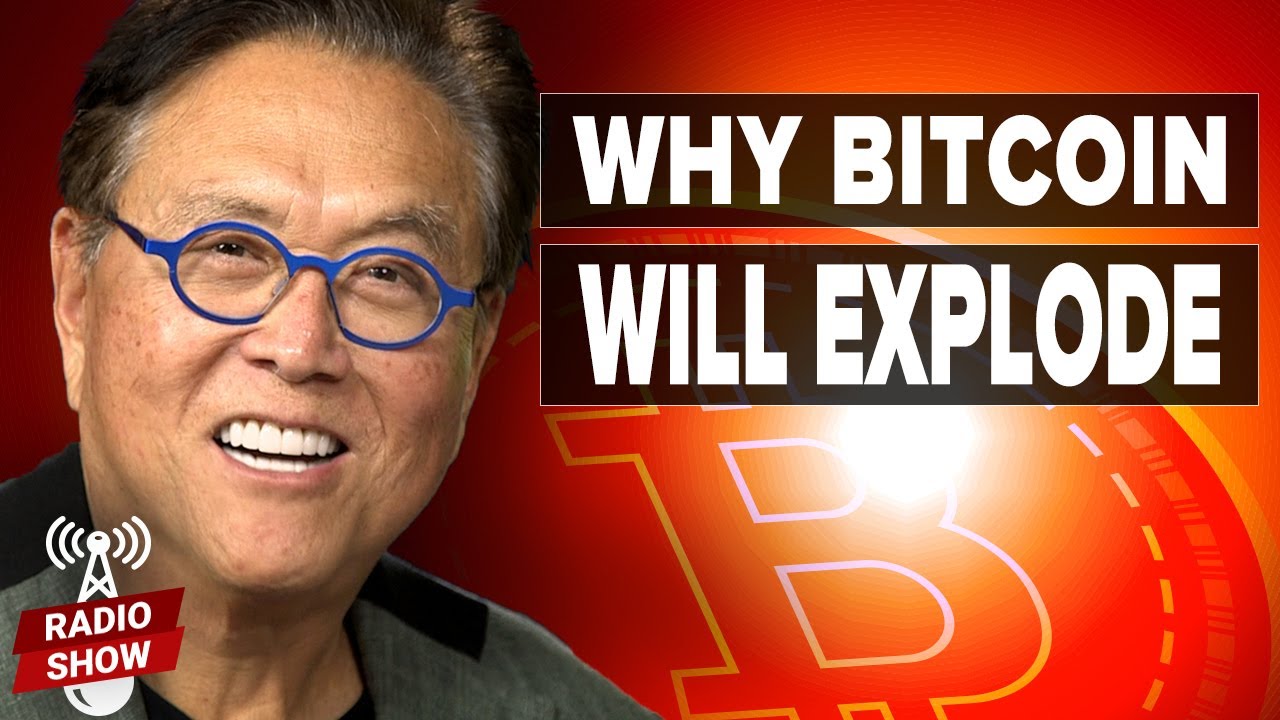 Robert Kiyosaki popular author of best selling financial book “Rich Dad, Poor Dad” has continued his not-so-new Bitcoin advocacy as he told listeners on his radio show: “Bitcoin is In, Real Estate and Gold are Out.”

Kiyoski’s comments come at time when Bitcoin popularity is soaring among traditional investors, as governments and central banks take drastic measures to solve the economic damages caused by the coronavirus pandemic.

After an initial drop to $4,000 in March 2020 alongside stock prices, Bitcoin (BTC) recovered strongly to $10,000 in May, to currently trade at $9200 at the time of this publication – this rebound and the search for a store of value asset has seen many seasoned investors flock to Bitcoin.

Real Estate and Gold Out, Bitcoin Is the New World

The Rich Dad, Poor Dad author, who had previously hailed bitcoin for its benefits over traditional fiat money, has now warned that “real estate and gold guys are being phased out” – and the Bitcoin world is coming into view right now.”

“I think it’s important, especially for old guys like me, to understand the crypto world because that’s the world that’s coming into view right now and us real estate and gold guys are being phased out.”

“There’s this battle on today between old guys and young guys,” Kiyosaki added, pointing to investors like Warren Buffett who is anti-crypto.

“As an old guy, it’s taken me a while to get on to [bitcoin and crypto], but now I’m buying it,” he said, reminiscing that he tried to buy bitcoin in late 2017 when the price was nearing $20,000 but didn’t complete the deal.

Kiyosaki further explained that his interest in Bitcoin peaked earlier this year as the halving event in May approached, just when the U.S Federal Reserve and global central banks increased their money printing to pop up economies due to the COVID-19 effect.

“Bitcoin and other cryptocurrencies are now challenging the hegemony of the U.S. dollar and other fiat currencies.

In May 2020, a historic event cut the daily incoming supply of bitcoin from 1,800 Bitcoin per day to 900 bitcoin per day—a sort of quantitative hardening—opposite of what the Fed is doing by printing trillions of dollars. Central banks, in simplest terms, create money out of nothing. They create ‘fake money’ and loan it to governments. Bitcoin, on the other hand, is completely decentralized meaning that nobody can manipulate the market and there is not any single point of failure…It will be interesting to see how long the central banks will tolerate the competition from cyber money before there is a showdown.”

Also present on the Rich Dad Radio was Anthony Pompliano co-founder of bitcoin and crypto hedge fund Morgan Creek Digital who reemphasized his forecast that Bitcoin will hit $100,000 in coming years as depicted using the popular yet controversial stock-to-flow (SF) price model.

Though slightly higher, Pompliano’s prediction follows the same range of the Rich Dad author who predicts $75,000 in three years.