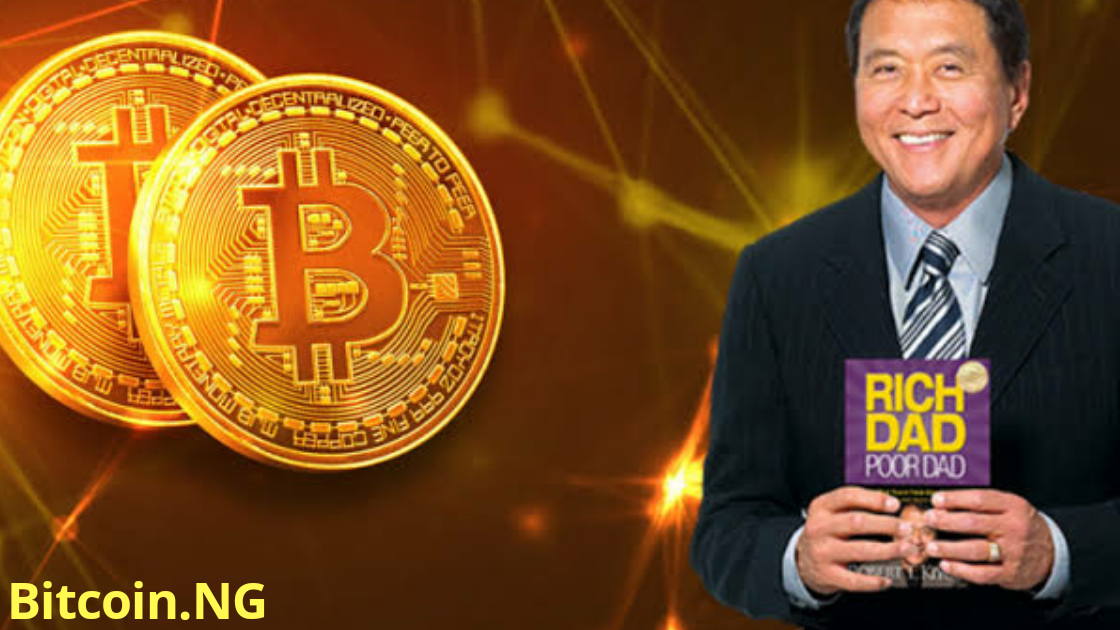 Robert Kiyosaki, author of best selling book “Rich Dad, Poor Dad” has again advised people to buy Bitcoin (BTC) as he predicts a deeper economic recession in the near future.

According to Kiyosaki, the first big signal of the impending recession was witnessed when the Mall of America declared it will be missing a second mortgage payment of $1.4 billion; as he says this is only a preview of more mega-malls to fall amid other big company failures.

Tweeting on more signs of the recession, the author pointed at the projection of the International Monetary Fund (IMF) which states the gross government debt among developed nations will increase from $6 trillion to $66 trillion by the end of 2020.

This prediction by the IMF is backed by a similar report from the World Bank noting that the COVID-19 induced global debt accumulation is further worsened by the collapse in oil prices.

Following his recent calls against fiat, and the traditional financial system, Kiyiosaki has emphasized to his followers: “Buy Gold, Silver, and BTC.”

While the Rich Dad, Poor Dad author projects a rise in the value of gold and silver in the near future, he also made a bold prediction that BTC will rise to $75,000 in a span of three (3) years; adding that it is one of his newest and biggest investments this time.

For him, Bitcoin (BTC) is a bet against the current financial status quo: “The reason I am endorsing BTC is just for one frickin’ reason – you’re not part of the system. It’s a separation of the government and my money.”

So far, his believe that the world is in a “debt bubble” has been confirmed in the current market, ticking Kiyosaki’s 2018 prediction that a market crash will happen in the next two to three years; and that gold and BTC will replace fiat currencies.

Bitcoin and Cryptocurrency Get Mainstream Attention

The popular author is not the only big influencer tweeting or interested in Bitcoin lately, a number of top sports people and entrepreneurs including Tesla boss – Elon Musk have also discussed Bitcoin.

The Tesla CEO had in response to questions by Harry Porter author – JK Rowling, told her and his 34 million followers that he owns Bitcoin; noting that the current money printing spree by government central bank makes Bitcoin a more solid alternative.

What are your thoughts on this? Do you share same opionions as Robert Kiyoaski?

NOTE: This publication does not represent investment advice. Always Do Your Own Research (DYOR).