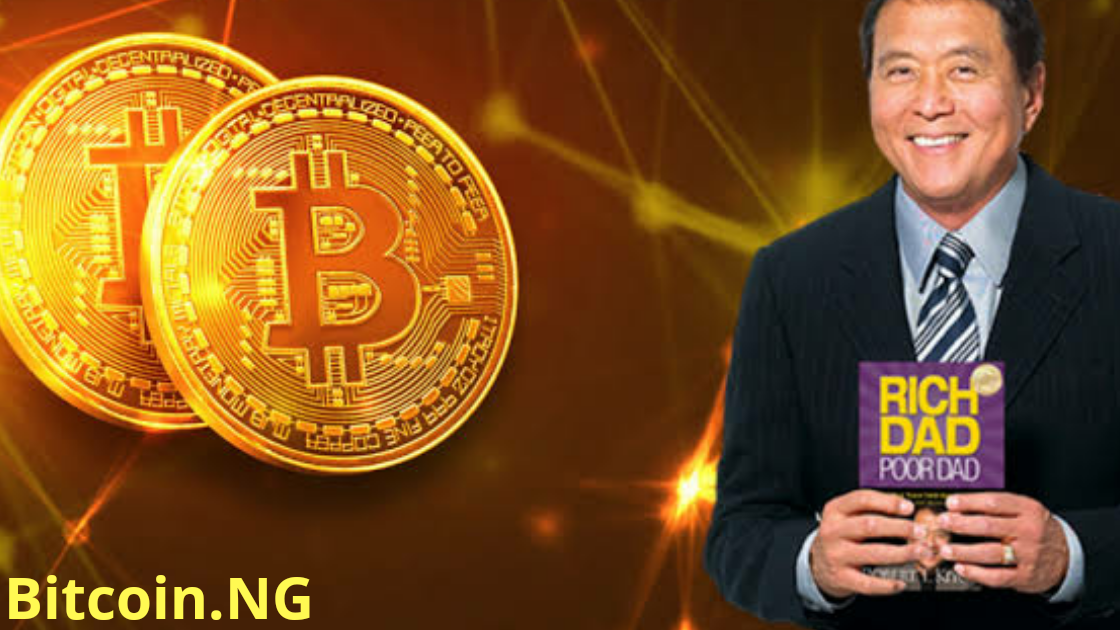 Kiyosaki who is known worldwide for his best selling book “Rich Dad, Poor Dad” which sold over 32 million copies in 100 countries; made the comment on his official Twitter handle in response to the state of the current global economy.

The famous financial author has been very vocal about the shortcomings of fiat currency saying the US dollar dominance is fading, as he expresses support for Bitcoin and commodities (gold) in the long term.

He notably predicted the 2008 recession, criticized government approach to the economy, and warns that a much worse recession is coming.

Kiyosaki further described the current stimulus package by the U.S. as the government’s idea of alleviating pressure on individuals and businesses; but in reality the move only decreased the value of the US dollar against other currencies. He adds that by the year 2040 serious changes would have taken place with the dollar and other fiat.

“Will the dollar be here? I don’t think so. The dollar is toast because gold, silver, and cyber currency are going to take it out. The U.S. dollar is a scam. I think we are watching the end of the dollar. That’s what I’m saying.”

See Robert Kiyosaki’s definition of the three (3) types of money, and admitting to holding Bitcoin (BTC).