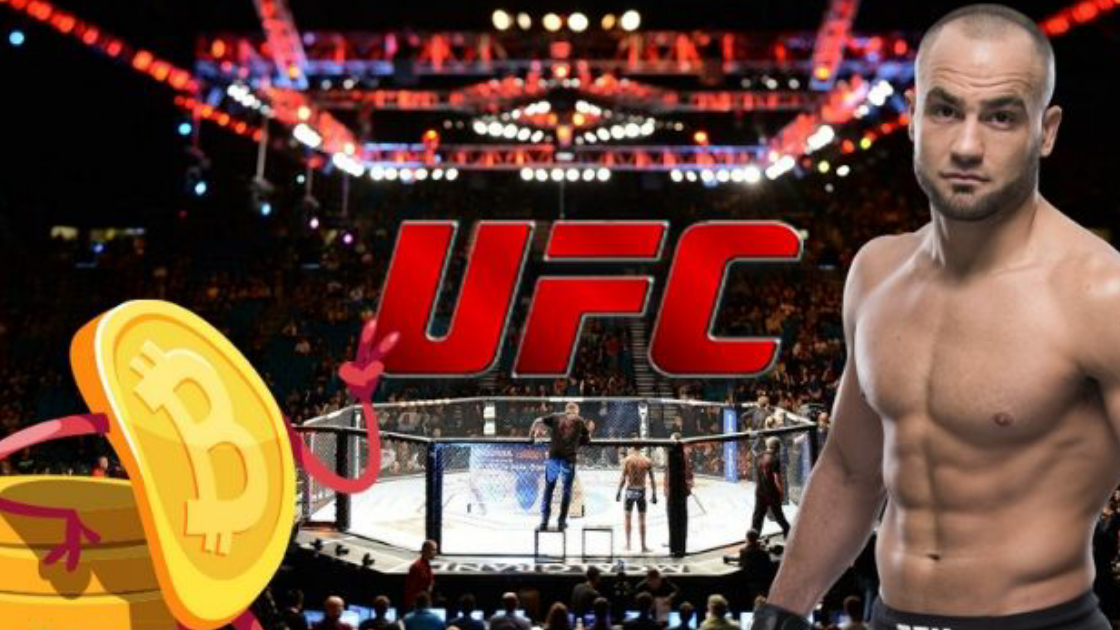 Eddie Alvarez a former UFC lightweight champion has been introduced to Bitcoin by fellow former MMA champion – Ben Askren, prompting him to buy his first bitcoin.

According to a tweet by Eddie Alvarez, he affirms: “can’t sit on the sidelines any longer;” as he goes on to tag Alvarez for bringing him into the crypto space: “You got me!!! I still have no clue what it’s all about but I’m in … you might have to coach me they this.”

Askren on his part has remained a strong Bitcoin proponent, notably changing his Twitter handle in honour of the just completed Bitcoin halving.

As expected, the cryptocurrency community on Twitter and Alvarez’s 220K followers welcomed the UFC champion.

Top Bitcoin influencers such as Mike Novogratz welcomed him “to the home team”, with popular author Saifedean Ammous asking if he has got a copy of his “The Bitcoin Standard” book.

Interestingly, Alvarez was asked if he paid at the top for Bitcoin by a follower: “Did you just pay 9K for A Bitcoin?”. He responded:

“Slightly more maybe like 9800.00 or some shit but I don’t care about the value now or in the near future, it’s a long term hold, not a cash grab.”

“The idea is that (before the pandemic) 99.9% of sports fans, like YOU, are not in the stadium and yet you are a fan of few teams. So we offer teams the ability to engage and monetize their global fan base by creating Fan Tokens and attaching rights, experiences, gamification around these Fan Tokens.”

It will be recalled that Chiliz has launched the world’s first sport crypto exchange solely for trading fan tokens, as it announced partnership with a number of top football clubs including Juventus, PSG, AS Roma, and Real Madrid.

The sports-blockchain platform hopes to expand to 1 million users in 2020 by creating a market place and ecosystem for sports Fan Token Offerings (FTO).