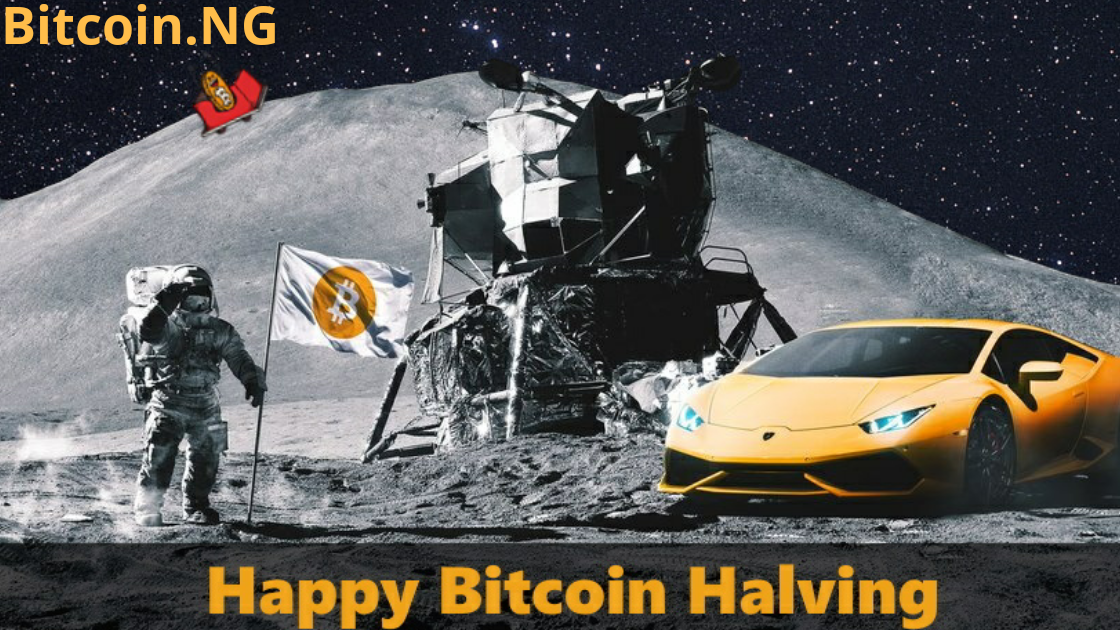 Congratulations to all Bitcoiners, the number one cryptocurrency has just completed its third halving event, which now reduces the miner block reward from 12.5 BTC to 6.25 BTC.

Each new halving occurs once every 210,000 blocks are mined, that is approximately once every four years; with each event cutting the BTC miner rewards by 50%.

The first BTC halving saw the original block reward move from 50 BTC to 25 BTC, the second halving (2016) – block reward dropped from 25 BTC to 12.5 BTC, and with this third halving the block reward now stands at 6.25 BTC.

With the fixed supply status of Bitcoin (BTC) which at 21 million coins, halving events will continue right until year 2140 when the 21 millionth BTC will be mined, and the block reward would mathematically stand at 1 satoshi or 0.00000001 BTC – the smallest unit of Bitcoin possible.

At this time, there are 18 million bitcoins in circulation.

What Happens to Price After the Bitcoin Halving?

Historically, the past two halving events have led to new all-time high prices for Bitcoin (BTC).

However, the current economic situation and other fundamental factors have seen many price predictions and speculations about BTC price. While some say this third halving will have no effect on Bitcoin’s price, others believe that the halving will definitely pump price of the cryptocurrency asset.

For the price rise proponents, the cut in Bitcoin supply by the halving coupled with increasing demand for Bitcoin as an asset, is a sure proof bullish factor.

Do you predict a new Bitcoin all-time high post-halving? Tell us in the comments.