Bitcoin and Litecoin Halving | Is Now a Good Time to Invest? 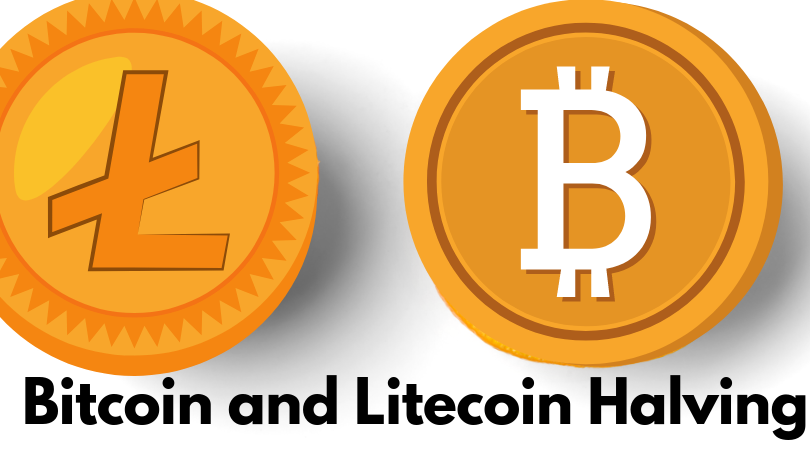 What is Bitcoin and Litecoin Halving?

Commodity prices like those of gold and silver are governed by economic stock-to-flow ratios.

Bitcoin and Litecoin are both designed to mirror high stock-to-flow ratios found on precious metal markets. As more coins are mined, mining becomes more difficult. This happens incrementally. However, every 4-years, the number of new coins entering circulation is also abruptly reduced by 50%.

How Bitcoin and Litecoin Halving Works

When Bitcoin and Litecoin users send and receive transactions, transaction details are bundled into encrypted blocks of code. These blocks are issued to miners who then attempt to break each blocks encryption.

When miners are successful, they validate transactions and add these to the Bitcoin or Litecoin blockchain transaction ledger. In return, miners receive newly minted Bitcoin as a reward for their efforts.

How Does Bitcoin and Litecoin Halving Effect Coin Prices?

When Will the Next BTC and LTC Halving Take Place? Litecoin will experience its second halving event on August 5th this year. Nine months later in May 2020, Bitcoin will then experience the third halving event since launching in 2009. This makes the present an optimal time for Nigerians to consider investing in BTC and LTC. However, it should be noted that price rises are not guaranteed. No one should, therefore, invest in either coin, before first conducting their own research.