January 2021 Recap: The Big Stories this First Month In Crypto 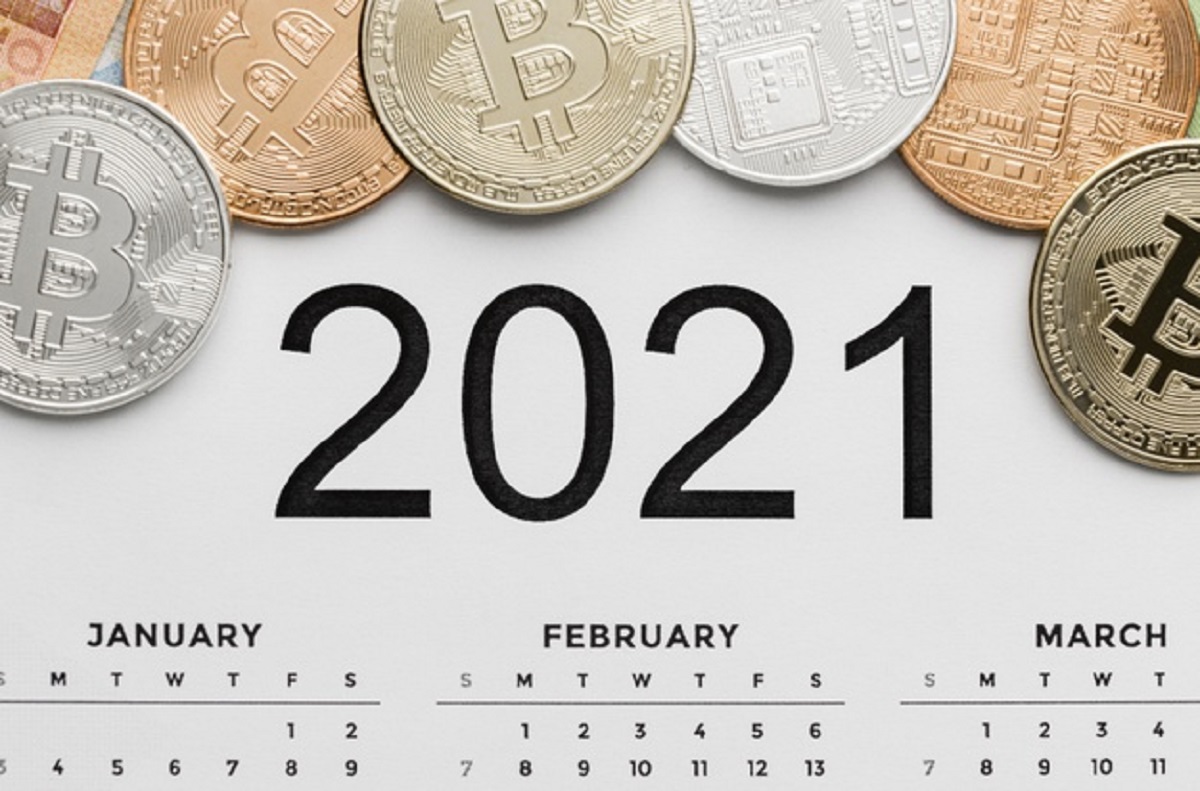 The year 2020 started very eventful in the cryptocurrency space with investors and traders very enthusiastic to see what the year holds in terms of price and development of the industry.

A large part of its price rally has been attributed to the growing interest of big companies and institutions who now Buy BTC as a hedge against inflation and low interest rates on cash savings.

Many analysts expect that with continued publicity and adoption, the $100,000 price per coin is very possible in the near future.

Following a law suit by the United States Securities and Exchange Commission (SEC) against Ripple Labs developers of the XRP cryptocurrency; the third coin by market cap was hit by a massive sell off in January as more exchanges delisted the token.

However, as at time of this publication, the company has filed an official response to the allegations by the SEC, prompting a momentarily 60% pump in price of the token over the weekend.

The billionaire entrepreneur’s Bitcoin tag saw the asset surge from $32,000 to $37,800 on the day, in what has now become a new pump catalyst across traditional and cryptocurrency markets.

Friday’s short pump continued a trend which has seen the Tesla boss move price of assets and stocks such as the recent GameStop ($GME) stock just by posting about them to his 44.6 million followers on Twitter.

Elon Musk is also linked to DogeCoin which pumped over 300% during the week following a massive influx of Stock/Robinhood/Reddit traders into the crypto market as euphoria on the ability of retail traders to jointly move asset prices heightened.

Musk is termed “Doge’s CEO” haven formerly tipped the token as a likely cryptocurrency for his Mars project.

He has also become vocal of his support for cryptocurrencies like Bitcoin as an asset class.

Across the market, many expect more bullish price action for altcoins as BTC continues to range and its dominance stays below 70%.

What was your highlight crypto story in January 2021? Share with us in the comments below.