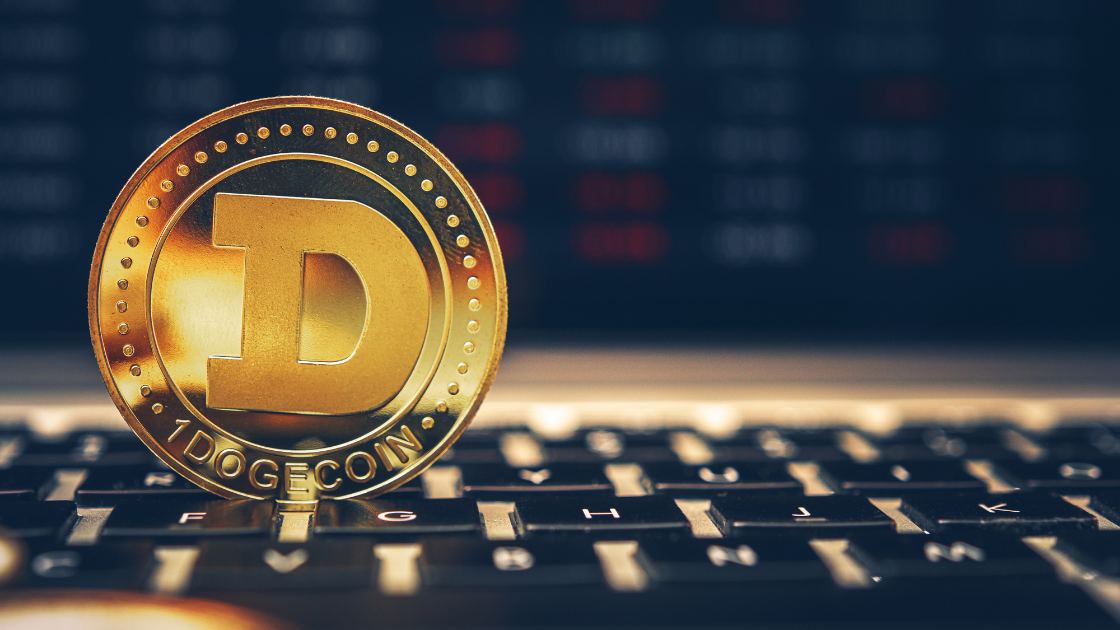 According to CoinGecko numbers, the market capitalization of Dogecoin is about $1.4 billion, the 33rd-highest among cryptocurrencies. This comes after retail investors took interest in cryptocurrencies.

Dogecoin Picks Up Momentum on Back of Retail Investors

The cryptocurrency universe has been hit by the frenzy of Reddit-fueled stock watchers who may have been inspired by the recent GameStop spike. Like Dogecoin, the heightened interest in GameStop shares was caused by an ironic joke.

GameStop (GME) was the focus of the WallStreetBets Reddit forum, sending its share price up almost 900 percent in five days to about $347 on Wednesday. The message board has since been taken private by its administrators despite signs of increased governmental scrutiny for its conduct, leaving fans scrambling for information on other social media platforms.

Trends are powerful instruments that influence price in the cryptocurrency sector. As videos on TikTok urged users to invest in the cryptocurrency, DOGE’s price surged. Meanwhile, actress Angela White tweeted on Jan. 3 that she was a DOGE HODler, leading many of her 1.3 million fans to drive up the price by as much as 203%.

Although strong fundamentals frequently lead to market breakouts in both inventories and cryptocurrencies, GameStop’s recent interest seems to have more to do with the ‘Reddit army’ boom that has seen internet groups go head-to-head with some of Wall Street’s biggest businesses.

According to Christopher Smith in a recent thread posted on TradingView,

“The GameStop and Tesla stories prove that retail traders, if they band together, have the power to be market makers and to take on institutions. It also proves that markets aren’t necessarily efficient or rational.”