What GameStop Demand Tells Us about Bitcoin 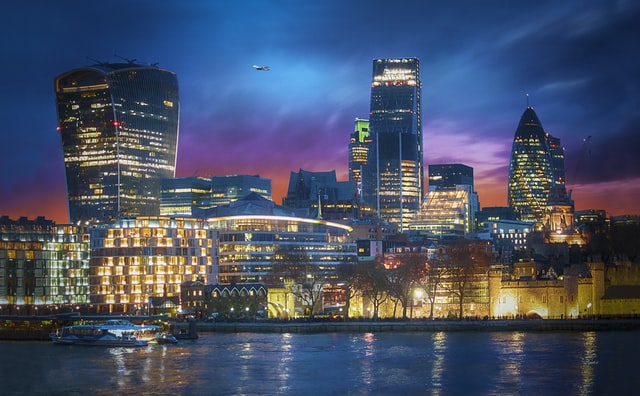 Over the past few days, stocks such as GameStop, Blockbuster, and AMC have made unexpected gains as a result of Reddit users in the r/WallStreetBets subreddit triggering a stampede toward stocks being heavily shorted by institutional investors. The upward movements of GameStop stocks have brought about a renewed sense of confidence in Bitcoin as people draw parallels between the meme stock and the apex cryptocurrency.

This does not make sense on the surface. Established only a year before Blockbuster, GameStop is part of a shrinking cohort of online marketplaces starving IRL companies. Instead of going to a soul-killing strip mall in Iowa City to buy a physical copy of the game, you can only buy video games over the Internet these days. As a result, GameStop’s company has been struggling.

“The activity in GameStop is more proof of concept that Bitcoin is going to work,” he said. “How are you going to beat that decentralized crowd? That to me is more affirmation about decentralized finance.”

Many individuals are betting against GameStop right now than betting it would prosper. Bloomberg’s Matt Levine points out that “short interest is 71.2 million shares, while GameStop has just 69.7 million shares outstanding.

A Bitcoin Proof of Concept

Last year, with a 300 percent rally, Bitcoin was the world’s highest selling currency. Gold was outperformed by returns on the digital coin by more than 10 times.

The investing craze is seen as a proof of concept for Bitcoin, showing just how big demand could get when communities on the internet agree on an idea, irrespective of how outlandish it may seem.

The decentralised investor activity that led to the surge in price of GameStop is a great reminder of how the decisions of people around the world can influence established markets.

Photo by Viktor Forgacs on Unsplash