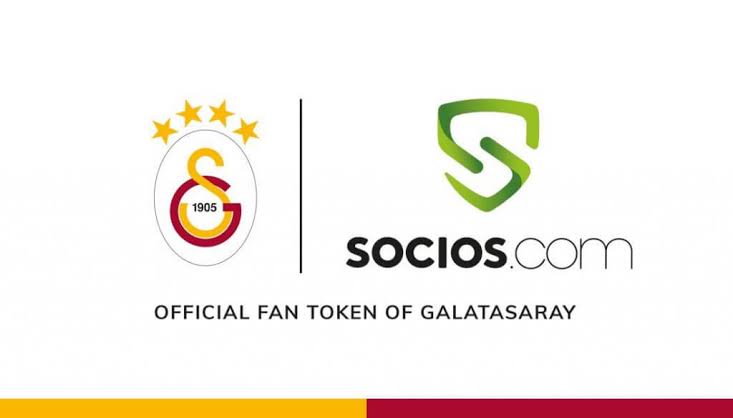 The club had in September 2019 announced partnership with the Socios and Chiliz platform to create a cryptocurrency-based asset and rewards program for club fans.

Announced this Tuesday on the club’s official Twitter handle, the $GAL fan token is live for sale on Socios.com, with interested fans having the option to by the token using its Android and iOS apps.

Fans who purchase the club tokens will enjoy rights to vote in club decisions such as venue for friendly games, team songs and more. There is also the benefit of trading the tokens against other cryptocurrency pairs and fan tokens of clubs such as PSG, Real Madrid, West Ham, and Juventus; which are all available on the world’s first sports and entertainment trading exchange – Chiliz.net.

Furthermore, those who buy and hold the $GAL token will get discounts on purchase of club merchandise, VIP tickets to games, all area access at stadium, and earn $GAL and $CHZ rewards for participating in special events.

It will be recalled that Bitcoin.NG had published that popular French football club Paris Saint-Germain (PSG) had gone live with its own $PSG token.