Forbes Chairman: “Bitcoin is a High-Tech Cry for Help” 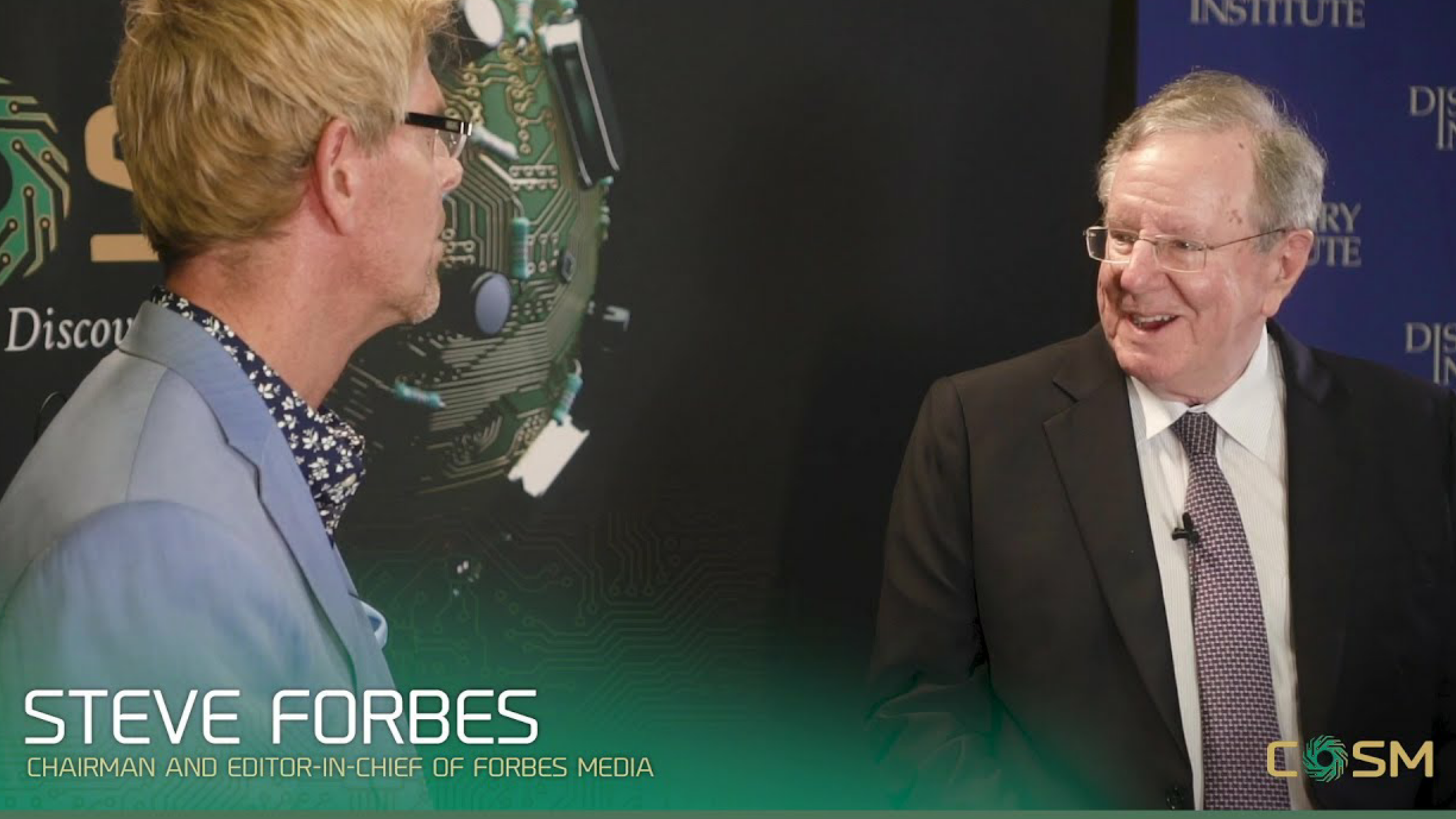 The world’s billionaires and influential businessmen are increasingly speaking on Bitcoin as a hedge and investment while calling out the excessive money printing in the U.S. and uncertainty in financial markets.

The latest to discuss Bitcoin is Chairman of Forbes Inc – Steve Forbes who describes cryptcurrency as a “high-tech cry for help” triggered by the faiure of the government-controlled fiat money systems.

Speaking at a recent interview, the Forbes chairman focused on cryptocurrencies and the future of money; noting that the instability of government printed money is pitching crypto as a better alternative.

Despite his admiration for Bitcoin(BTC), Steve Forbes still queries the volatility of crypto assets, especially their use as regular currency. In his words, prices look like “steak one day, and dog food the next.”

He further questioned the rationale behind the hard cap on Bitcoin’s supply (there can only be 21 million BTC ever). While Bitcoin proponents hail this as a concept that will increase the coin’s value, Forbes says such structure can be an impediment to commerce.

“…Effective money commodities facilitate commerce and do not control the economy. Monetary forms that are overly scarce can become an impediment to commerce.”

In his opinion, Bitcoin’s current utility as a store of value or asst is hinged on the failed economic policy in countries such as Syria, Lebanon, and Venezuela which all face a serious monetary crises. The three countries are seeing increased Bitcoin trading since last year.

However, Steve Forbes says for cryptocurrencies to see mainstream adoption, they have to be extremely easy and friction-less to use, and with less volatility.

He believes that this will happen eventually but not without a struggle by political institutions who wouldn’t want to disrupt the current economic structure.

Do you share the same opinion as Steve Forbes? Let us know in the comments below.