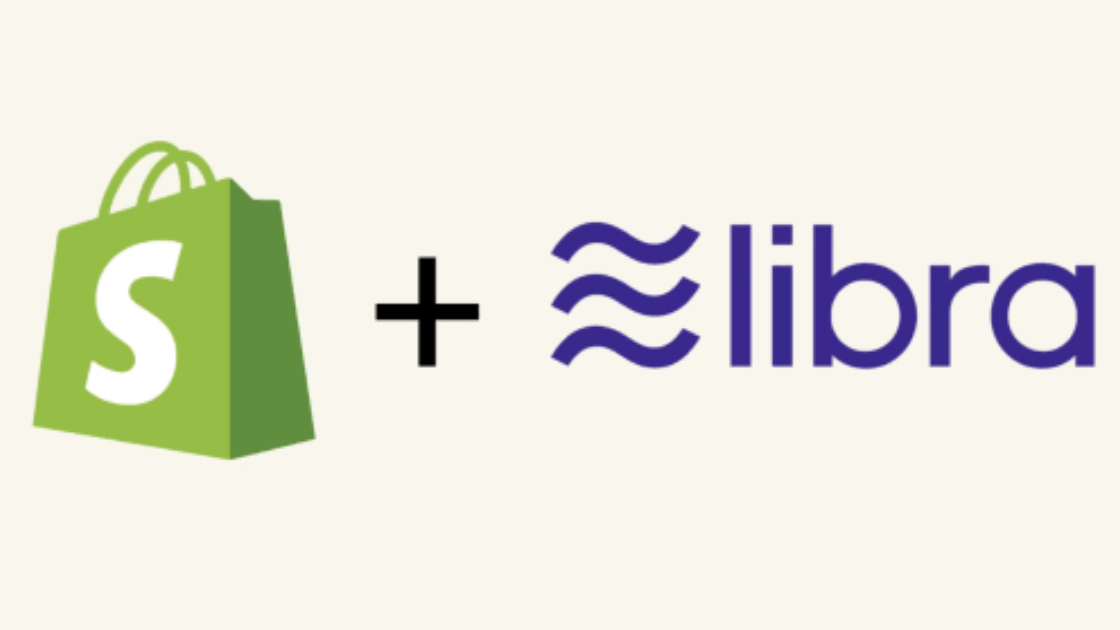 Canadian E-commerce giant Shopify is the latest member of the Libra Association, a network of 22 founding companies supporting the Facebook Libra coin project.

Announced on Feb. 21, Shopify said it will be partnering other members of the Libra Association towards its goal of establishing a global payment network hinged on the Facebook stablecoin.

The Libra Association also confirmed the company’s membership in an official Facebook post, describing Shopify as an “incredible partner in making widespread economic participation a reality.”

Considering Shopify’s vast platform which hosts over one million merchants, many are enthusiastic that crypto or digital currency payments are coming to a big e-commerce company.

Shopify noted that its decision to join the association is part of the desire to tackle the problem of cross-border payments; adding that “much of the world’s financial infrastructure was not built to handle the scale and needs of internet commerce.”

“Our mission is to make commerce better for everyone and to do that, we spend a lot of our time thinking about how to make commerce better in parts of the world where money and banking could be far better. That’s why we decided to become a member of the Libra Association. This is one step, but not the only step we’ll be taking to be a part of the solution to this global problem.”

Shopify believes that having a global payment system would guarantee transparent fees, easy access to capital, as well as security and privacy of merchants.

Months after Facebook’s announcement of its Libra coin project, the Libra Association had seen an exodus of members including high ranking companies such as Mastercard, Visa, and Vodafone; all leaving due to increased scrutiny by US regulators.

Despite these issues, Shopify represents a sure boost for the Libra objective; as Facebook originally prospected the association should have around 100 active members by the time of its launch this year.