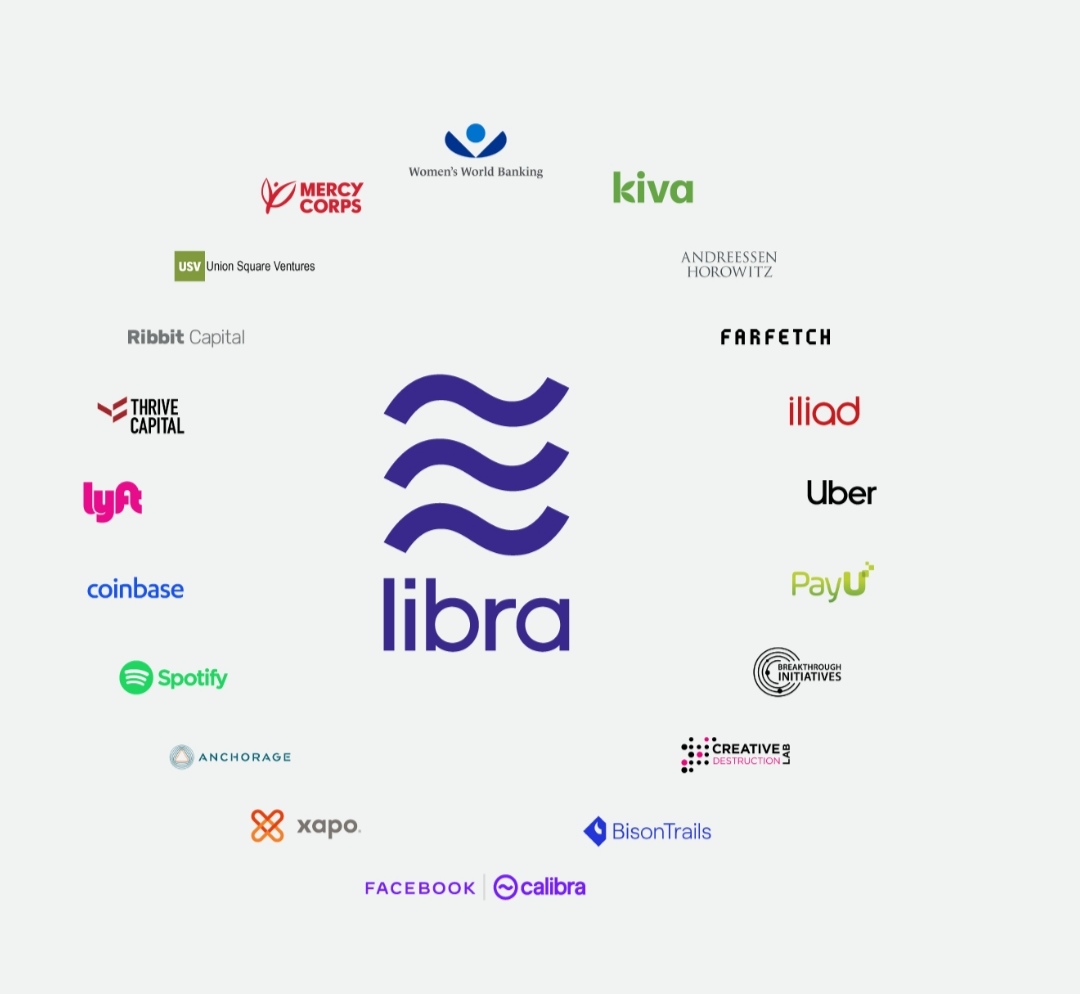 British telecom giant – Vodafone has become the 8th company to pull out of Facebook’s Libra Association.

The Libra Association serves as the unified body of Facebook’s partners in its Libra cryptocurrency project. The formerly 28-member group has now streamlined to 20, following the exit of payment companies such as Visa, PayPal, and Mastercard.

These companies had exited due to increased scrutiny over Facebook’s coin plans by regulators; with the now former members opting to wait on the sidelines.

A statement by Vodafone reads:

“Vodafone Group has decided to withdraw from the Libra Association. We have said from the outset that Vodafone’s desire is to make a genuine contribution to extending financial inclusion. We remain fully committed to that goal and feel that we can make the most contribution by focusing our efforts on M-Pesa. We will continue to monitor the development of the Libra Association and do not rule out the possibility of future co-operation.”

Despite outsider concerns on the list of exits, Head of policy and communications for the Libra Association says the organization remains intact and will go on with plans to securely launch the Libra stablecoin.

The Libra Association now has 20 members which includes companies such as Spotify, Uber and more. It also remains optimistic that it would reach its 100 members with equal vote threshold.