China to Use Digital Yuan Currency for 2022 Olympic Games 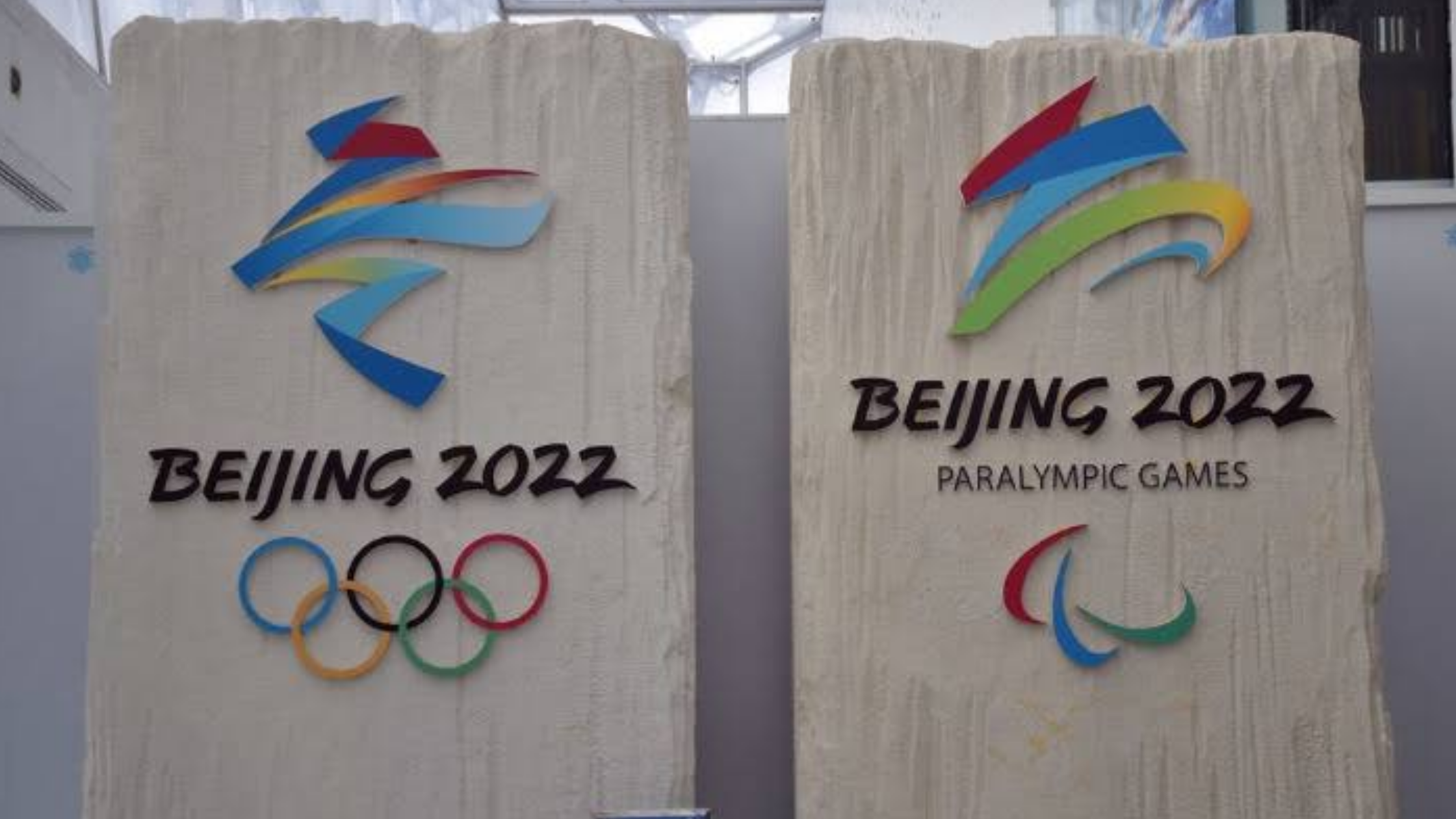 As China continues to make progress with its proposed Central Bank Digital Currency (CBDC), recent reports suggest the Asian giant plans to use the currency at the 2022 Winter Olympic Games.

According to a report by Reuters, the People’s Bank of China (PBOC) – the Chinese Central Bank has unveiled plans for its CBDC through its head of monetary policy – Sun Guofeng who notes that the coin will likely launch before the Winter Olympic Games of 2022.

The PBOC official says the games which will be held in Beijing will see the practical use of the digital yuan during the global sport event. There is however no fixed time frame or date for its official launch.

The Central Bank says the digital yuan will function as a legal tender backed by its fiat banknotes at a 1:1 ratio.

There have been indications that China is making speedy progress with regards to its CBDC development. Although the PBOC has kept the process relatively quiet, the bank’s recent trials of the digital yuan across four cities and major industries point to sooner rather than later launch of the digital currency.

China already known for its preference of cashless or digital payments such as WeChat and AliPay is expected to have a smooth transition from cash to cashless and now a digital currency mode of transactions or payments.

It is widely believed that China will lead the global movement towards the new form of digital payments; with other nations playing catch up.

Countries like France, Sweden, and South Korea, have all announced preliminary tests for their various digital currency projects.

What country will launch the first full-utility Central Bank Digital Currency. Share with us in the comments below.