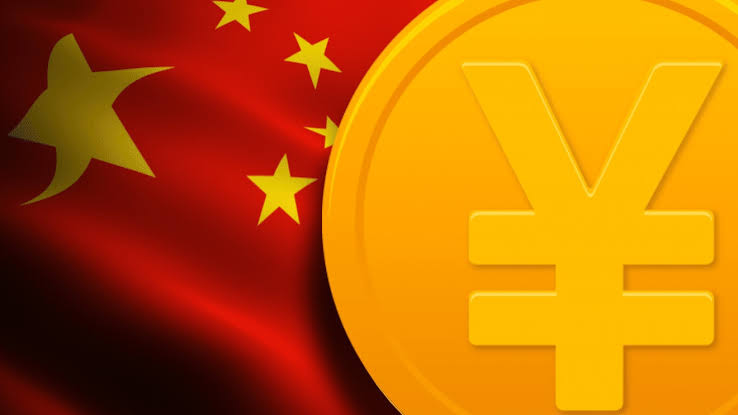 While rumours abound about the testing phase of China’s digital currency. Local media outlets believe that tests will begin sooner than expected.

China’s national digital currency or as they call it, “DC/EP” has been in development for 5 years now. And there has been plenty of speculation since the last quarter of 2019, that it will be released anytime soon.

An image of the pilot version of the wallet app developed for China’s forthcoming Digital Yuan has circulated.

According to sources, the app will be available for download in four cities selected for the initial trial which include: Shenzhen, Chengdu, Suzhou, and Xiongan.

The choice of Xiongan is significant as it has been selected as the destination for China’s “smart city project”. A city which will feature 5G network, super computing, big data facilities, intelligent infrastructure and sensor recognition. The city already plays host to big Chinese companies such as Tencent, Baidu, and Alibaba.

At this time, many believe that the acceleration of China’s digital yuan project is hinged on the current COVID-19 pandemic, as many avoid use of fiat/cash due to fears of contamination.

Subsidy Workers in Suzhou to Receive Payments in Digital Yuan

As part of the central bank digital currency test, workers of China’s local government transport subsidy scheme in Suzhou will receive 50% of their payments in the new digital currency as reported by local media ChinSci-Tech.

Enterprises and management committees in the district have been requested to sign the digital currency distribution agreement with four (4) accredited distribution banks; and then proceed to install the digital wallet for workers under their organization before the end of May.

The People’s Bank of China is however yet to explicitly give details of how the CBDC will function and if it holds plans to expand its use; despite stating recently that they will prioritize digital currency development amid the COVID-19 crisis.