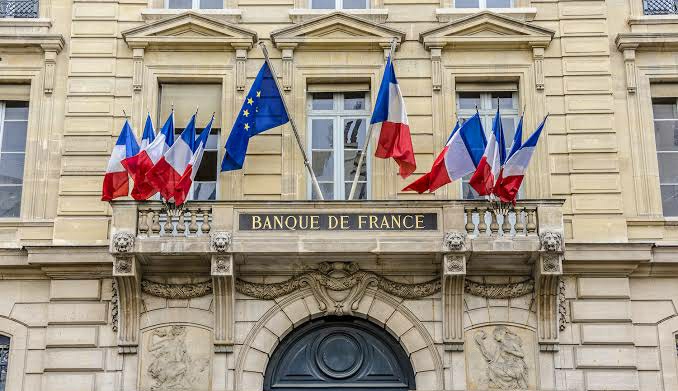 The Banque de France – Central Bank of France has announced the successful completion of its blockchain-based digital euro test, as part of its ongoing central bank digital currency experiment.

The bank says the current pilot program will focus on a wholesale CBDC for banks and institutional players’ rather than retail uses; noting that it would continue to run more experiments over the next few weeks.