Bitcoin Has Stayed Above $10,000 for its Longest Time in History 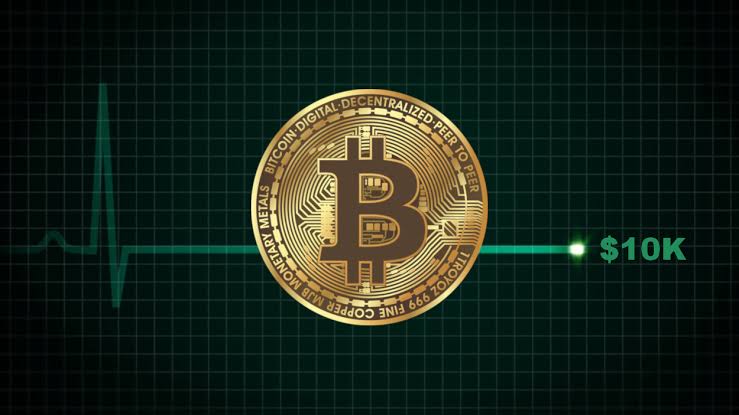 Bitcoin (BTC) has set a new record of 63 days above $10,000, making its longest consecutive days above the price mark.

This new run eclipses the previous record of 62 days set between December 2017 and January 2018 after its massive rally to an all-time high price of $20,089.

Many believe that breaking this two-year jinx is a big win for the number one crypto.

For some traders, it is believed that BTC may have found a new temporary support around $10,400.

For analyst Jason Deane, he attributes Bitcoin’s latest 10K ride to what he calls the “MicroStrategy Effect”, indicating that the price had stabilized above $10,000 as an effect of MicroStrategy’s first purchase of $250 million worth of Bitcoin.

“Price had just passed the $10,000 mark when their first acquisition announcement came on August 11, and the impact of this bold, ground-breaking move by Michael Saylor was to drive substantial confidence and credibility into the asset.”

In all, analysts predict that the increasing adoption of cryptocurrency by institutional investors like MicroStrategy and Grayscale may further ensure price stability as coins move from weak hands to long term holders.

This coupled with the current friendly regulation for Bitcoin and crypto assets will likely have a positive effect on price.