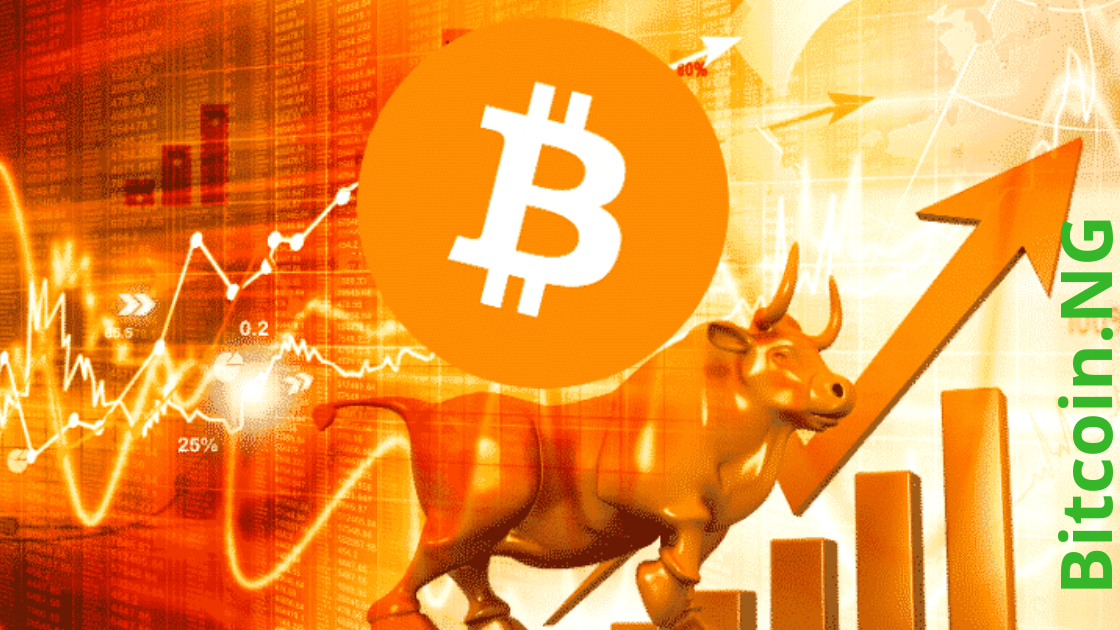 On the hourly chart, Bicoin’s surge is propelled by a high volume spike and a corresponding sell volume candle courtesy of traders anticipating a strong resistance at $9,500.

However, following Bitcoins recent form since December 2019 in which it has continued to flip strong resistance levels of support, the crypto asset may have set a new level of support around $9,200.

The general market sentiment has traders watching to see if the bulls will push higher above $9,400; which will provide a fresh base to test the $9,600 and $9,950 price levels.

At this time, a look at the 4-hour time frame indicates a possible pull back to previous support levels of $9,100, $8,900, and $8,650 respectively. The RSI (relative strength index) is also in the overbought zone.

Using historical data, some analysts opine that the coming month of February is usually one of Bitcoin’s bullish months. But this is not guaranteed considering that the usually bearish January has turned out quite bullish.

Bitcoin is set to register its best price gain for the month of January since 2013. This January 2020, BTC has risen by over 30% from its year start price; and if this gain holds, this will be Bitcoin’s best starting month in 7 years.

A look at Google Trend statistics show a booming increase in the number of Searches for “Bitcoin Halving” as both cryptocurrency enthusiasts and non-coiners anticipate a big pump; pre or post halving event.

A look at reactions and trade implications of the US-Iran scuffle had seen the narrative of cryptocurrency, bitcoin or digital assets as better non-centralized options for international trade. This was established due to responses following sanctions and restrictions on the use of the US dollar.

Also, China’s corona virus situation seems to have further propelled the market gains. This is attributed to the delay in re-opening of the Chinese equity market, with traders opting for activity in the 24/7/365 cryptocurrency market.

The narrative of Bitcoin as third-party independent and digital peer-to-peer currency is further established.

The ascending 5- and 10-week MA (moving averages) indicate a bullish scenario for BTC on the weekly chart.

The MACD histogram has crossed zero, confirming a reversal from bearish to bullish trend. The RSI is also on an upward trajectory further strengthening the bullish condition.

Altcoins have also followed BTC’s uptrend with most pulling up double figure gains over the past week.

Are you bullish on Bitcoin? Share your thoughts in the comments. NB: Opinions expressed here do not serve as investment advice. Always Do Your Own Research.