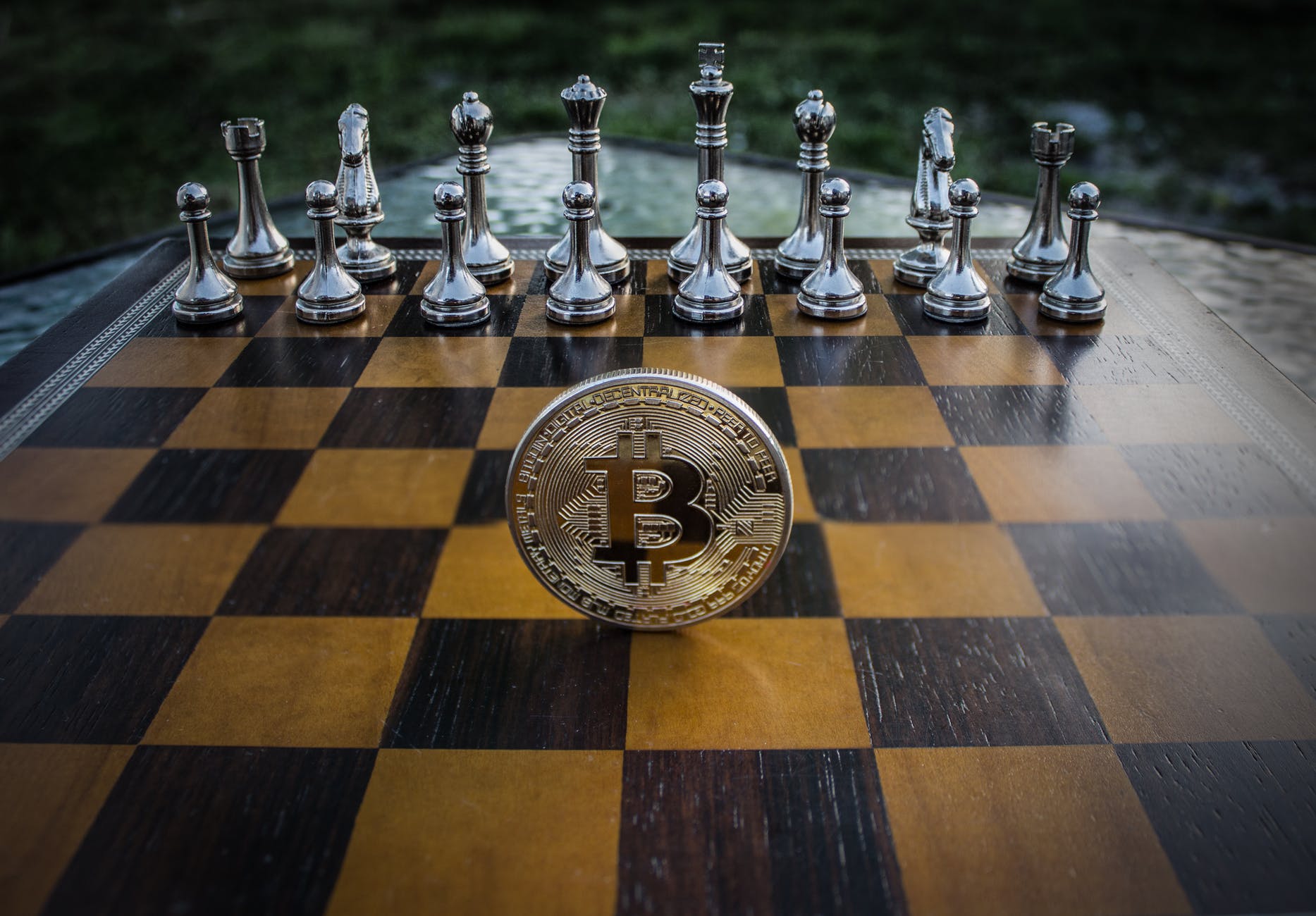 Iraqi officials assert that the US government threatens to remove the nation’s access to its central bank account at the Federal Reserve Bank of New York. This presents an opportunity for Iraq to use censorship resistant Bitcoin.

Wall Street Journal reports that the Trump Administration made warnings last week to Iraq on its decision to pressure US troops away from its region. Since the US airstrike that killed Iran top general, Qassem Soleimani, tensions have flared with Bitcoin prices on the rise.

The threat to Iraq’s accounts brings to light the growing use of fiat as a weapon of warfare and politics. The utility of Bitcoin as a lifeline in political conflict is growing in popularity as more governments look to cryptocurrencies.

Earlier in the month, reports surfaced of Iranian-based sellers on a peer-to-peer exchange asking for 1 billion Iranian rials (or over $24,000) per Bitcoin, based on the exchange rate of the country’s central bank.

Plot Thickens for US, Iran, and Bitcoin

Global politics is like a mutated version of 3-d chess. There are many spinning parts and nothing is ever as it seems. There is no doubt that Bitcoin is becoming more popular to Iranians, following heightened tensions in the region.

According to Hadi Nemati, an Iranian digital currency specialist and chief operating officer of Bitfolio Capital,

“After the summer of 2019, many Iranians came to know about Bitcoin because of all the mining news and the use of electricity associated with the same which was vastly covered by various state media outlets and newspapers. Bitcoin, on a mass scale, is being seen as a speculative alternative asset and digital money.”

2020 price records were set by Bitcoin after Iranian missiles were launched against U.S. and coalition bases in Iraq. With the incoming Bitcoin halving, speculators have one more reason to be confident in a good year for the apex cryptocurrency