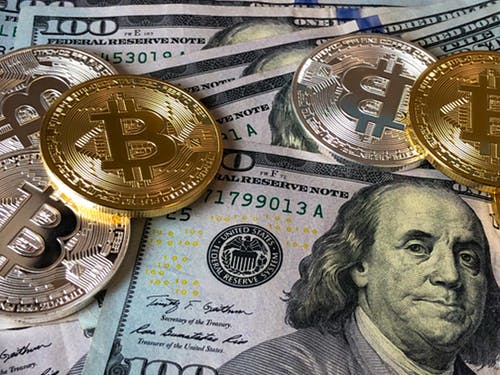 Rumours of the launch of a digital dollar have made news rounds in the cryptocurrency markets after a tweet suggests the US Federal Reserve will announce a digital dollar on 16 January 2020.

A New Era for the Dollar

The move could prove to be a critical factor in driving the price of Bitcoin and other cryptocurrencies. Anthony Pompliano, co-founder of the blockchain venture capital fund Morgan Creek Digital, says

“If they digitize the dollar, it will drive adoption of digital wallets. Once people get a digital wallet, they will ultimately move towards the soundest money IMO (in my opinion).”

While at the Crypto Finance Conference held from 15 January to 17 January 2020, former CFTC Chairman Chris Giancarlo suggests high prospects of a digital dollar in the future, stating that in the future, our children will be using digital assets both as a medium of exchange and savings.

Why the USA Would Digitize the Dollar

There are a growing number of reasons why the US would digitize the dollar. Not only could it represent a significant step towards sound money but it could also be a powerplay after China revealed plans to digitize the Yuan.

In 2019, US indicated interest in exploring a digital dollar as competition with China intensifies. China has already digitised its stock exchange. The Shenzhen Stock Exchange (SSE), based in the technology capital of China released an index to track the performance of 50 blockchain firms. The index shows the performance of companies listed on the exchange that participate in the blockchain industry.

As trade and political tensions rise between not only US and China but other economies, more nations could follow suit in digitizing their currencies.

“I think they should tokenize the dollar immediately. If you look at China, they are tokenizing their currency. There’s other countries that will follow. What’s going to happen is there’s not going to be a competition between digital and non-digital currencies. Every currency will be digital.”